Biker dies, wife critical after being hit by bus in Odisha’s Ganjam 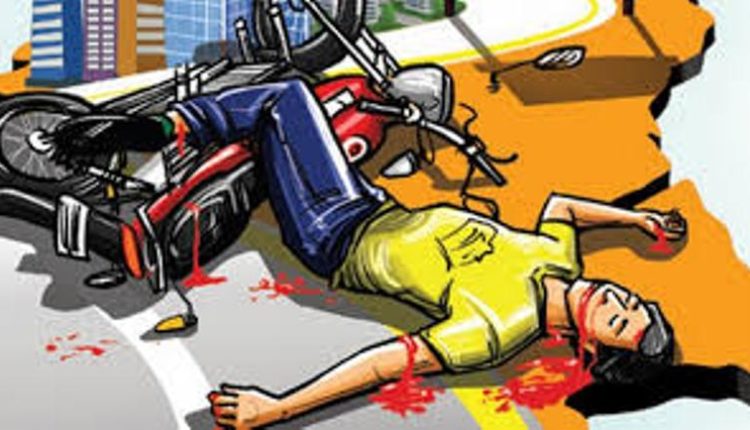 Berhampur: A 40-year-old man died while his wife suffered grievous injuries after a private bus collided with the bike they were travelling on near Digapahandi police station in Ganjam district today.

The deceased has been identified as Narayan Sethy (40), a resident of Matiaborai village under Patapur police limits in the district.

Sources said private bus ‘Dilkhush’ was en-route to Berhampur from Digapahandi this morning while the couple was going in the opposite direction. Later, the bus hit their bike near Digapahandi police station killing Narayan on the spot. His wife Rupa was rushed to MKCG Medical College and Hospital for treatment.

Meanwhile, police have seized the bus and detained its driver.