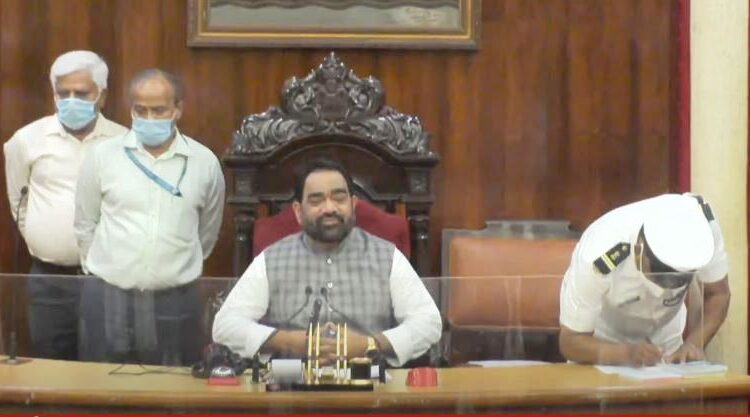 The election to the post of Speaker was held at a special session of the Assembly.

Of total 147 assembly seats, the ruling BJD has 113 members in the House and opposition parties BJP and Congress have only 22 and 9 members respectively. As opposition members did not file nomination papers for the Speaker election, the BJD legislator was elected unopposed, becoming the 21st Speaker of Odisha Assembly.

The House was adjourned following election.

Arukha was the Forest & Environment Minister in Odisha before Chief Minister Naveen Patnaik revamped the Council of Ministers on June 5. He had to resign from him post on instruction of the CM.

Along with ministers, senior BJD leader Surjya Narayan Patro had also tendered his resignation from the post of Speaker citing health issues.

On June 10, Arukha filed his nomination for the election to Speaker post.

What your teeth say about your personality