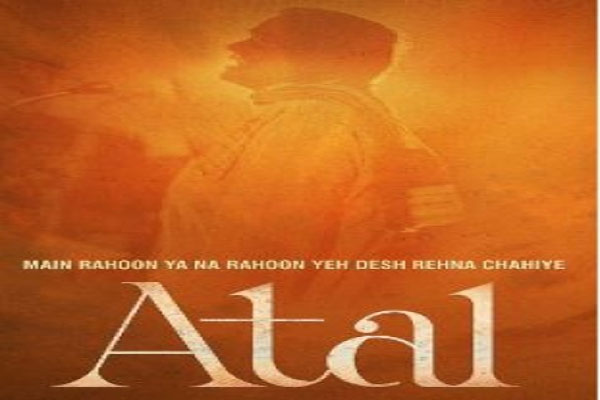 The film is an adaptation of the book ‘The Untold Vajpayee: Politician and Paradox’ by renowned author Ullekh N.P.

Talking about the film, Vinod said, “I have been a great fan of Atalji all my life. A born leader, a statesman par excellence, a visionary. Shri Atal Bihari Vajpayee ji was all the above. His contribution to our nation-building is unparalleled, and it is our great honour that Bhanushali Studios Ltd is bringing his legacy to the silver screen.”

Adding to that Sandeep Singh shared, “Being a filmmaker, I feel that cinema is the best medium to communicate such untold stories, that will unveil not only his political ideologies, but his humane and poetic aspects, that made him the most loved leader of the opposition as well as India’s most progressive Prime Minister.”

The makers, who are scouting for the actor to portray the role of Atalji, will soon announce the actor and director of the film. Scheduled to go on floors in early 2023, the film will be released on Christmas 2023, which marks the 99th birth anniversary of Bharat Ratna Atal Bihari Vajpayee.