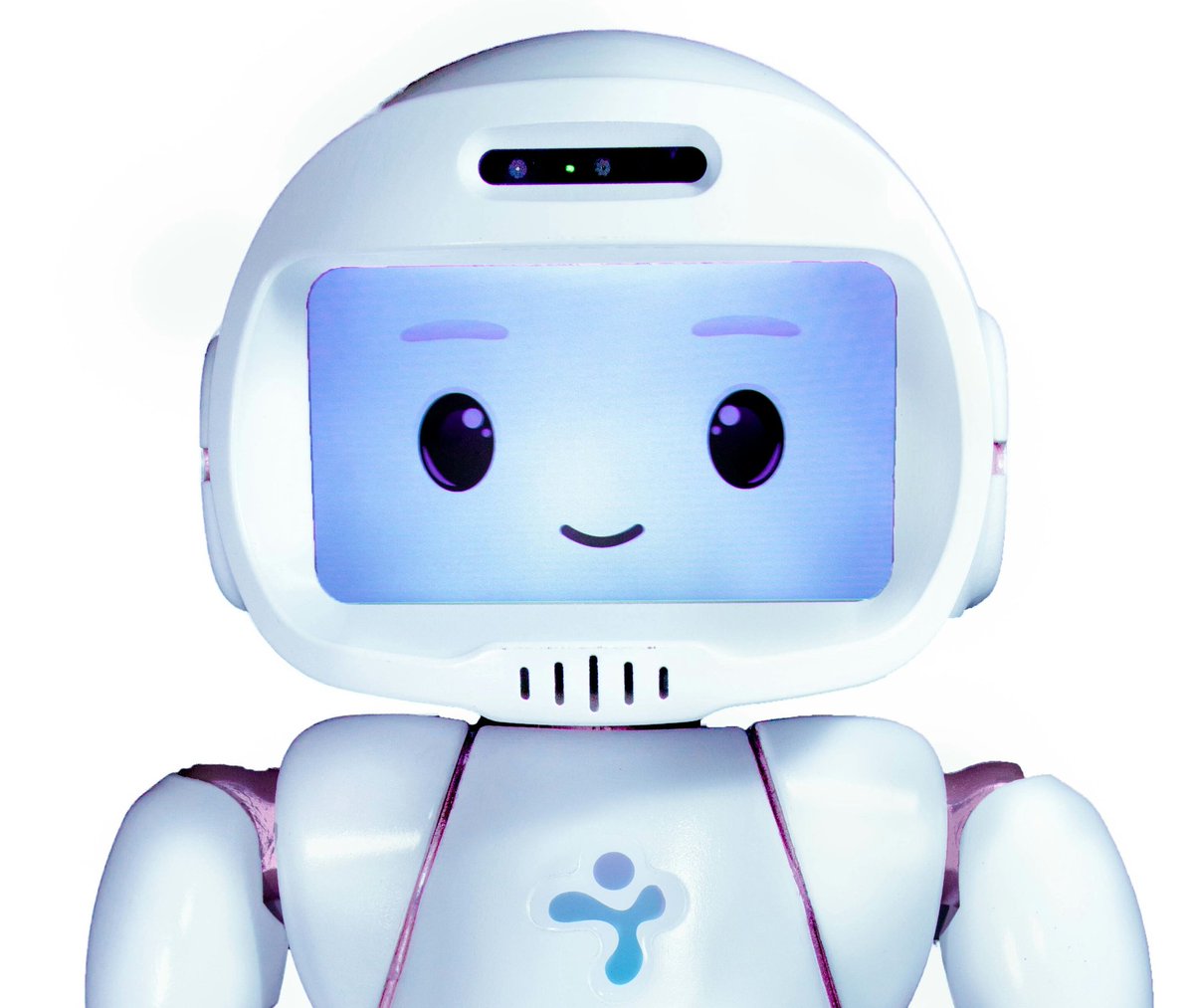 New Delhi: From biodegradable plastics to humanoid robots, a new wave of emerging technologies is on the horizon that have the potential to provide major benefits to societies and economies in the years to come, a new World Economic Forum (WEF) report said.

An international Steering Committee of leading technology experts identified this year’s “Top 10 Emerging Technologies” — humanoid (and animaloid) robots designed to socialize with people; a system for pinpointing the source of a food-poisoning outbreak in seconds and minuscule lenses that will pave the way for diminutive cameras and other devices, among others.

“Technologies that are emerging today will soon be shaping the world tomorrow and well into the future – with impacts to economies and to society at large,” said Mariette DiChristina, Editor-in-Chief of Scientific American, and chair of the Emerging Technologies Steering Committee.

Bioplastics are advanced solvents and enzymes that are transforming woody wastes into better biodegradable plastics.

Like standard plastics derived from petrochemicals, biodegradable versions consist of polymers (long-chain molecules) that can be moulded while in their fluid state into a variety of forms.

“However, the options currently available – mostly made from corn, sugar cane, or waste fats and oils – generally lack the mechanical strength and visual characteristics of the standard kinds,” emphasized the report.

Recent breakthroughs in producing plastics from cellulose or lignin (the dry matter in plants) promise to overcome those drawbacks.

In an added boon for the environment, cellulose and lignin can be obtained from non-food plants, such as giant reed, grown on marginal land not suitable for food crops, or from waste wood and agricultural byproducts that would otherwise serve no function.

Worldwide sales of consumer robots reached an estimated $5.6 billion in 2018 and the market is expected to grow to $19 billion by the end of 2025, with more than 65 million robots sold a year.

“A wave of robots is lining up to take the place of defunct robots, including BUDDY (Blue Frog Robotics), a big-eyed mobile device that plays games in addition to acting as a personal assistant and providing home automation and security,” said the report.

Like most robots, social robots use artificial intelligence (AI) to decide how to act on information received through cameras and other sensors.

The ability to respond in ways that seem lifelike has been informed by research into such issues as how perceptions form, what constitutes social and emotional intelligence, and how people can deduce others’ thoughts and feelings.

Another promising emerging tech of 2019 is tiny lenses.

It is hard to make tiny lenses with traditional glass-cutting and glass-curving techniques, and the elements in a glass lens often need to be stacked to focus light properly.

“Engineers have recently figured out much of the physics behind much smaller, lighter alternatives known as metalenses. These lenses could allow for greater miniaturization of microscopes and other laboratory tools, as well as of consumer products,” the report mentioned.

In the next few years, the tiny lenses will probably make their way into smaller, easier-to-manufacture sensors, diagnostic tools such as endoscopic imaging devices and optical fibres.

Those potential applications are appealing enough to have attracted research support from government agencies and such companies as Samsung and Google.

Disordered proteins as drug targets will herald new possibilities for treating cancer and other diseases, said the report.

These “intrinsically disordered proteins” (IDPs) looked different from the proteins with rigid structures that were more familiar in cells.

IDPs were shape-shifters, appearing as ensembles of components that constantly changed configurations. This loose structure allows the IDPs to bring together a wide variety of molecules at critical moments, such as during a cell’s response to stress.

“It is increasingly likely that in the next three to five years, these once “undruggable” proteins will end up in the crosshairs of pharmaceutical development,’ said the WEF report.

Other emerging technologies on the list are: Smarter fertilizers that can reduce environmental contamination; collaborative telepresence where participants can be seen in virtual gatherings; advanced food tracking and packaging; safer nuclear reactors, DNA data storage; and utility-scale storage of renewable energy.

1 in 3 fully vaccinated people with sore throat,runny nose may be Covid infected:…