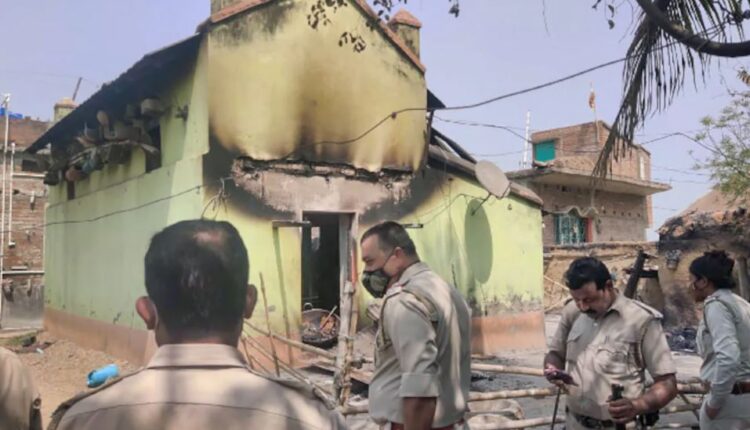 Kolkata: The Central Bureau of Investigation (CBI), which is already conducting a probe in the March 21 carnage at the Bogtui village in West Bengal’s Birbhum district in which nine persons were killed, will now also conduct a parallel investigation in the murder of Trinamool Congress leader Vadu Sheikh.

Sheikh was the first person to be killed in the village after which the massacre happened.

Vadu Sheikh was the deputy chief of Boroshal village panchayat. It is perceived that infighting within the Trinamool Congress, the ruling party in West Bengal, was the main reason behind the Bogtui massacre, as the victim, Vadu Sheikh as well as the prime accused men behind the massacre like Palash Sheikh and Lalan Sheikh, were all close associates of Trinamool Congress. Palash Sheikh has been absconding since the massacre took place.

The killings took place on March 21 in Bogtui village, where nine persons including the Vadu Sheikh died.

The CBI sleuths, on Friday morning, brought to Kolkata on transit remand the four persons who were arrested in connection with the Bogtui massacre from Mumbai on Thursday afternoon. The four arrested persons included Bappa Sheikh and Sabu Sheikh, both of whom were named in the FIR filed by the agency sleuths to begin the probe. Both of them were close associates of one of the prime accused, Lalan Sheikh.