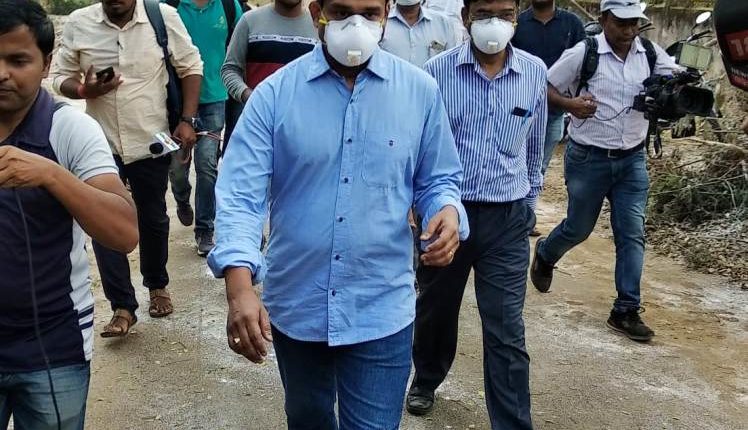 Bhubaneswar: A three-member Central team today visited the Orissa University of Agriculture and Technology (OUAT) and assessed the situation arising out of bird flu. The team reached the spot and held discussion with OUAT officials. Also, they reviewed the steps taken by the State government prevent the spread of bird flu.

Official sources said health check up of residents within three-km radius of the epicenter will be carried out. As a precautionary measure, blood samples of poultry birds will also be collected within 10 kms of OUAT for test.

One official each from OUAT and Health department will accompany the Central team during monitoring of the situation.

Meanwhile, the Kendrapara district administration said the Bhitarkanika National Park authorities have begun collecting wet faecal droppings and serum samples from the migratory birds. The samples will be first be sent to the Animal Disease Research Institute (ADRI) in Cuttack.