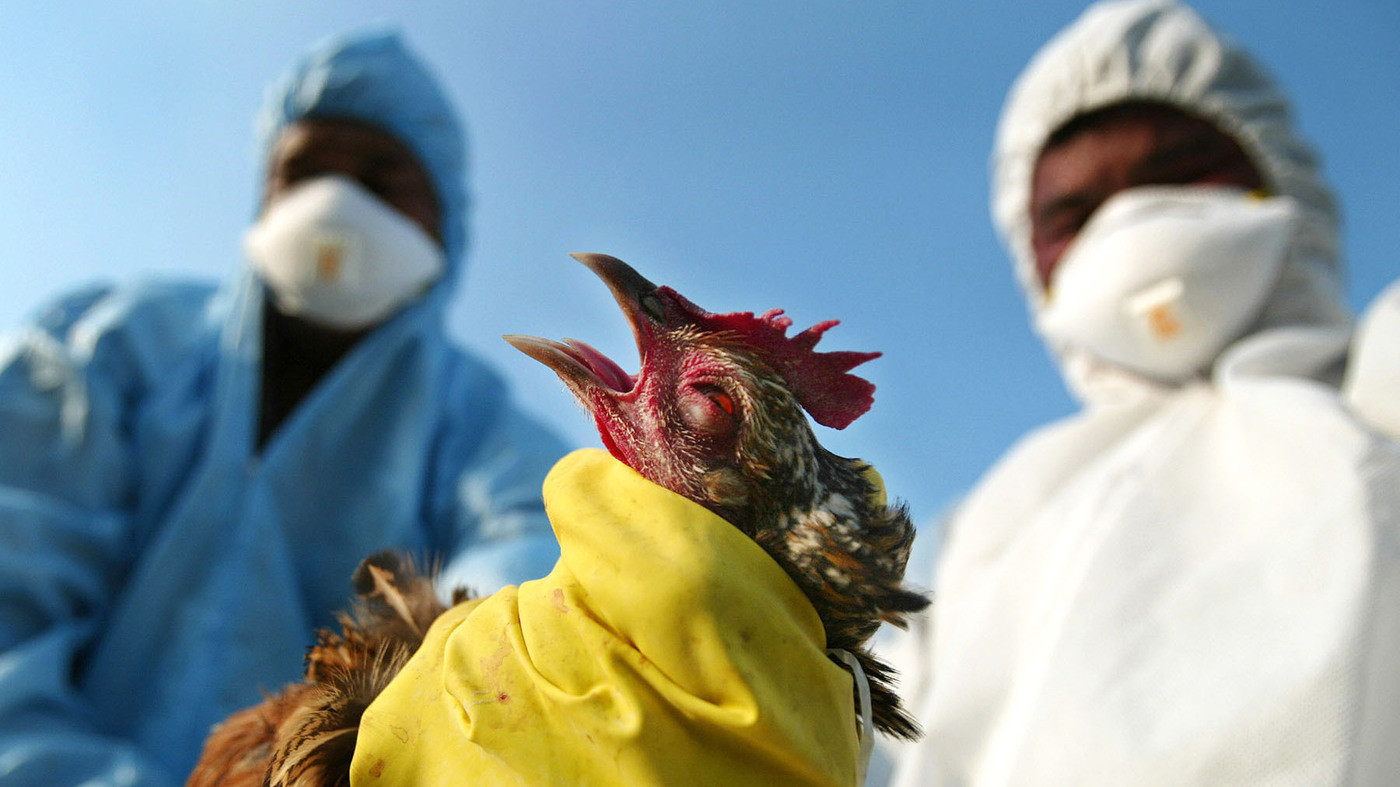 Paradip: The culling of chickens began in Odisha’s port city Paradip after detection of H5N1 avian influenza, which is also called bird flu.

The drive began after samples collected from different poultry farms in Shandhakuda and Badapadia in the city were tested positive for H5N1 virus.

A team headed by district chief animal resources officer had reached Paradip on Sunday to assess the situation following a meeting chaired by additional district collector was held for banning sale of chickens, ducks and eggs in the city.

The team culled more than 60 chickens, ducks and destroyed hundreds of eggs at a dumping yard collecting those from Badapadia and Shandhakuda markets.

The officials will also be engaged for culling of chickens, ducks and destruction of eggs in the area on Monday.

The district administration has also appealed to public to remain off consuming chickens and eggs by imposing restriction on sale of eggs, chickens and ducks within 1-km radius of the area where the virus has been detected.

The supply of chickens and eggs to Paradip will be halted for next three months and around 2000 infected chickens will be killed in first phase, said an official here today.