INDIAINDIA & BEYOND
By Sambad English Bureau On Jan 8, 2021 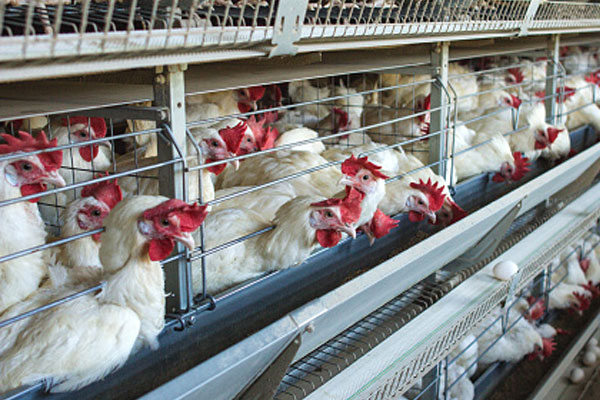 Jammu:  The Jammu and Kashmir government has banned the entry of poultry into the union territory following the outbreak of bird flu in neighbouring Haryana and Himachal Pradesh.

The ban was announced on Thursday and comes into effect from Friday.

An order issued by Navin K. Choudhary, principal secretary, agriculture and animal husbandry department, said, “In the wake of spread of bird flu in neighbouring states of J&K as a measure of abundant precaution and in view of the declaration of whole J&K as ‘controlled area’ for bird flu disease, government of UT of J&K imposes complete ban on import of live birds, including poultry and unprocessed poultry meat for any purpose into the union territory of J&K with immediate effect till 14-01-2021.”

Authorities have already said that so far there was no reported incident of bird death due to bird flu in the union territory.

Meanwhile, there are reports of scores of crows dying in Rajouri district. The authorities said they have collected samples to ascertain whether these deaths are related to bird flu or not.

Another red herring in this regard is that J&K plays host to thousands of migratory birds each winter and the spread of bird flu is primarily attributed to these migratory birds.

The wildlife department has, however, asserted that so far there were no reports of bird flu in nearly half a dozen bird sanctuaries in the union territory.

Flipkart to set up first training centre for e-commerce logistics