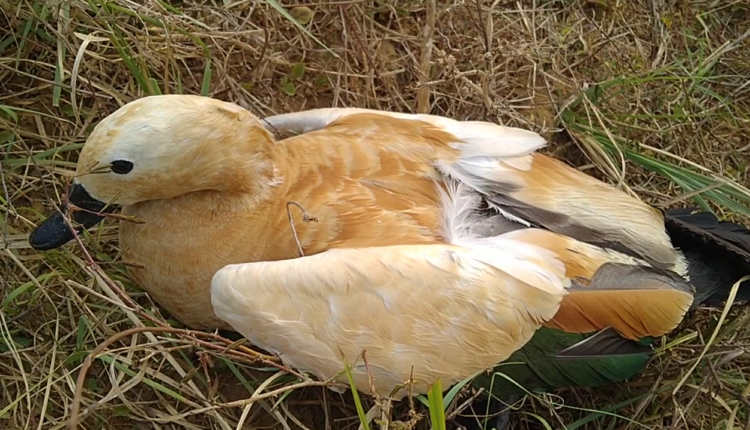 Banki: With more States confirming the cases of bird flu and many are still probing the unexplained deaths of birds across the country, migratory birds were found dead in Banki area of Cuttack district in Odisha.

Locals witnessed winged guests of ‘ruddy shelduck’ species found dead in a farmland and many birds of same species were battling for life at the site today morning.

The incident raised concern among the locals amid avian flu scare. 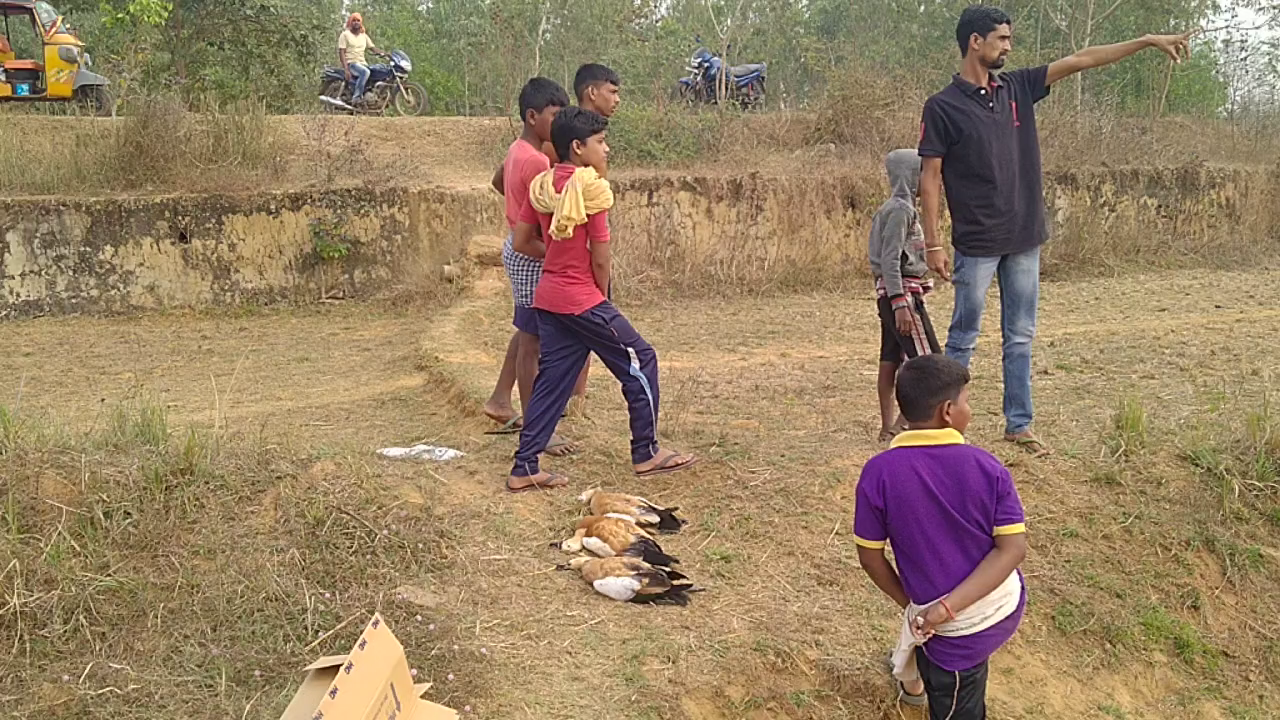 Acting quickly, some youth informed the snake helpline members about deaths of migratory birds following which the snake helpline member Durga Prasad Mohapatra captured a few clips of dead birds and those were found sick at the farmland. He sent those to the Snake Helpline Founder Subhendu Mallik, who instructed the former not to touch any ailing birds.

Mallik forwarded the clips and photographs to the Khordha Assistant Conservator Forest (ACF) requesting him to take necessary initiative.