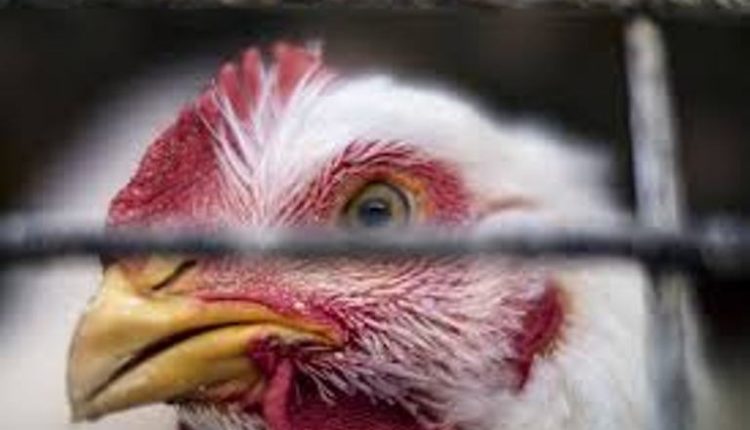 Bhubaneswar: It seems bird flu has spread its wings in Odisha Capital at a time when the Coronavirus scare has gripped the country. The Orissa University of Agriculture and Technology (OUAT), Bhubaneswar today confirmed the presence of H5N1 virus among chickens kept at its farms.

After the unusual death of some chickens at the OUAT’s poultry farms yesterday, the university authorities had sent blood and stool samples of dead chickens to Bhopal-based National Institute of High Security Animal Diseases for test.

“The sample test report received today confirmed the presence of H5N1 virus among the poultry. Steps have been taken for culling of chickens within one km radius of OUAT,” said the university’s Pathology department head Sushen Panda.

The bird culling drive will be launched from tomorrow and and disposed of by deep burial method, he further informed.

To carry out the culling operation and surveillance measures, 12 Rapid Response Teams (RRT) have been formed with qualified veterinary doctors and para-veterinarians.

Seven teams will be engaged for culling operation and the other five will carry out surveillance measures outside.

The RRTs within 1 km radius of the infected site will cull the poultry birds in the OUAT poultry farm and shops and establishments in the infected zone, the official said.

The government said that the spread of the virus affecting humans is extremely rare and accordingly, the general public should not have any reason to panic.

Authorities of Nandankanan Zoo have decided to close the walk-through aviary for visitors from January 28, 2020 until further order as a precautionary measure against Avian Influenza.