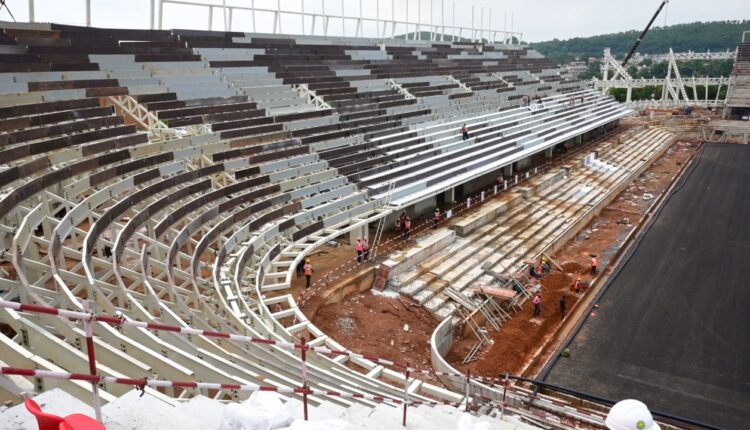 The ongoing construction works will be completed and the stadium will be functional soon, Minister Behera said while briefing mediapersons here.

“Birsa Munda stadium construction works are going on in full swing as Men’s Hockey World Cup is to be held here in 2023. Turf of the field meant for practice has already been laid,” Behera stated.

According to a source, Behera reviewed works of the stadium’s entrance gate, practice field, visitor’s gallery, rest rooms meant for players and officials, changing rooms, a modern gym, toilets and several other facilities. He ordered the district administration and officials concerned to expedite various development and beautification works that are underway for the mega sports event.

The minister, along with a high-level team of officials, also visited the under-construction Birsa Munda Football Stadium and later the second Brahmani Setu in the district.