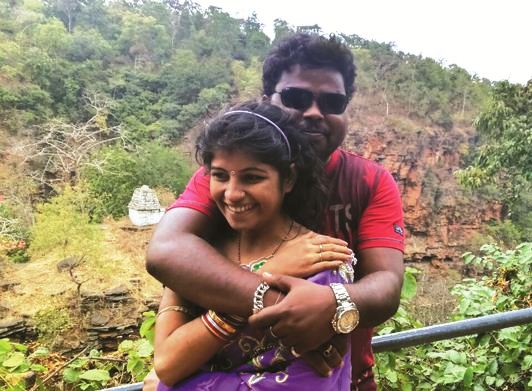 In the backdrop of harassment case filed against Champua MLA Sanatan Mahakud by Kavita Mahakud who claims to be his son Pankaj’s wife, officials of Bhubaneswar Mahila police station today visited the woman’s house in Odisha’s Malkangiri district.

The police officials verified the birth certificate of Kavita’s daughter and the document reportedly has the name of Pankaj Mahakud as the child’s father. This was confirmed by the officials of Mahila police station.

Notably, Kavita had on March 1 claimed herself to be the wife of Pankaj and filed a complaint of physical and mental harassment against the Champua MLA at the Mahila police station. She had alleged that Sanatan Mahakud forcibly kept her husband Pankaj away from her and managed to get him married for second time. She also claims to have a daughter from Pankaj, with whom she had a love marriage.

However, today’s revelation regarding the child’s father name in the birth certificate might land Pankaj in trouble as he had said that he never married Kavita and has no child. As per Pankaj’s statement recorded by Mahila police station officer Bijayini Malla in April this year, he has claimed Kavita to be his sister-in-law’s relative.

Besides, Pankaj had said that the photograph that is being produced as evidence of his marriage has been morphed by Kavita.

On the other hand, Kavita had demanded a DNA test of her daughter after Pankaj denied of having any relationship with her.