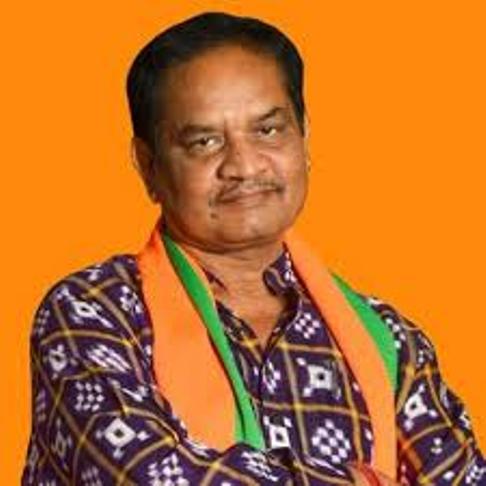 Besides, the BJP legislator Mohan Charan Majhi, who represents Keonjhar Sadar Assembly Constituency, has been appointed as the Chief Whip of the party.

Worth mentioning, BJP is the main opposition with 23 members in 147-member House in Odisha.