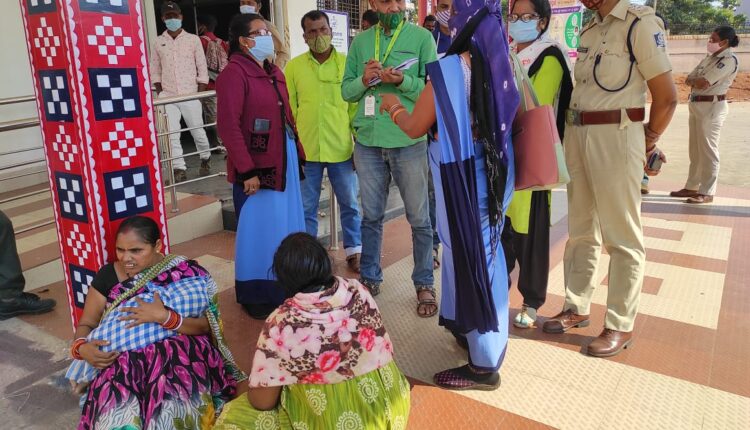 Jharsuguda: Belief on sorcery drove a couple residing in Odisha’s Jharsuguda town to do the unthinkable as they exhumed the body of their baby boy, who died four days ago, on the claim of a sorcerer that the infant was alive despite the body being buried.

According to reports, the ailing four-month-old baby of Shyam Bihari Yadav and Shivratri Devi, residents of Chandamari here, died at the District Headquarters Hospital (DHH) while undergoing treatment on November 30. The body was then buried by them.

Superstition! Sorcerer recites mantras to save woman cop from snakebite

Prior to the death of the child, his mother had consulted a sorcerer in Bihar regarding the health condition of the baby. After returning from the neighbouring state 15 days ago, the condition of the child deteriorated following which he was hospitalised and subsequently died.

After the burial of the body, the woman contacted the sorcerer who surprisingly told her that the baby was alive and asked her to exhume the body.

While the couple did as directed by the sorcerer, police reached the spot and took the body to the DHH, where the death was confirmed by the doctor.