Bizarre! Marriage stopped in Odisha village as handia not served to guests 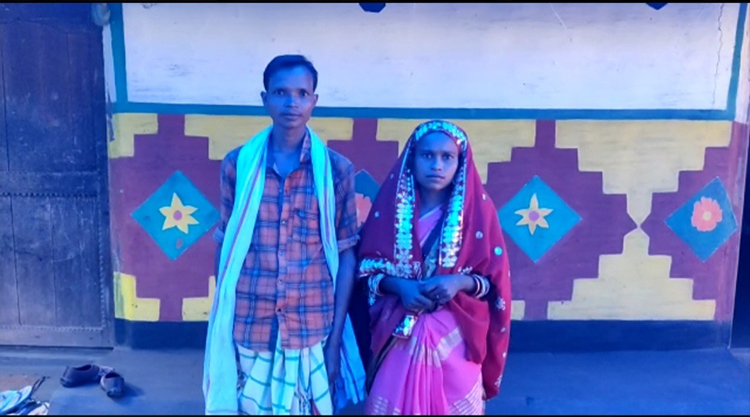 Dhenkanal: As bizarre as it may sound, a marriage was stopped by guests at Kadabasant village under Kamakhyanagar police limits in Odisha’s Dhenkanal district yesterday as they were not served Handia (Rice beer).

According to reports, Parau Marandi of the village had married Sajani Marandi of Kendumunda village under Parjang police limits in the district, eight years ago. Though their wedding ceremony had taken place at a temple, locals of the tribal-dominated Kadabasant village refused to accept the marriage as it was not held as per the rituals of the community.

Years later, the family members of Parau decided to conduct the ritualistic wedding. A feast was arranged for the villagers. However, the hosts didn’t make arrangement for Handia, which is a significant part of a tribal wedding function.

On realising about it, the village head called for cancellation of the marriage and demanded apology from the family members of the groom. Though they sought the help of police, the cops failed to convince the village head and locals.

“There are two groups in the village. One of the groups wants marriage in modern way while another wants wedding in traditional way. Investigation into the matter is underway,” said Kamakhyanagar police station IIC Sarat Chandra Mahalik.