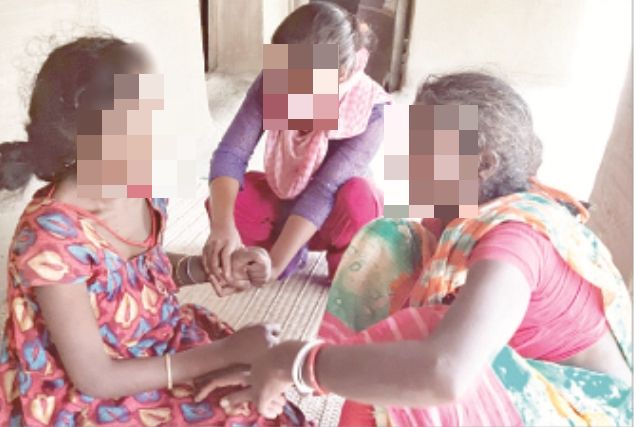 Malkangiri: Superstitious and bizarre acts to cure ailments continue unabated in Odisha’s Malkangiri district as a sorcerer allegedly thrashed a woman and fed her pig excreta for her treatment.

According to reports, a woman of MV-6 village under Malkangiri block in the district complained of illness. Locals suspected that she was possessed by an evil spirit and sought the help of the sorcerer in this regard.

The sorcerer thrashed the woman, exposed her face to flame and fed her pig faeces as a part of the treatment procedure yesterday, following which her condition deteriorated. The woman also sustained severe burn injuries.

A local Anganwadi worker, ASHA worker and Health worker rescued the victim and admitted her to the Malkangiri District Headquarters Hospital in a critical condition. The accused was untraceable after the incident.