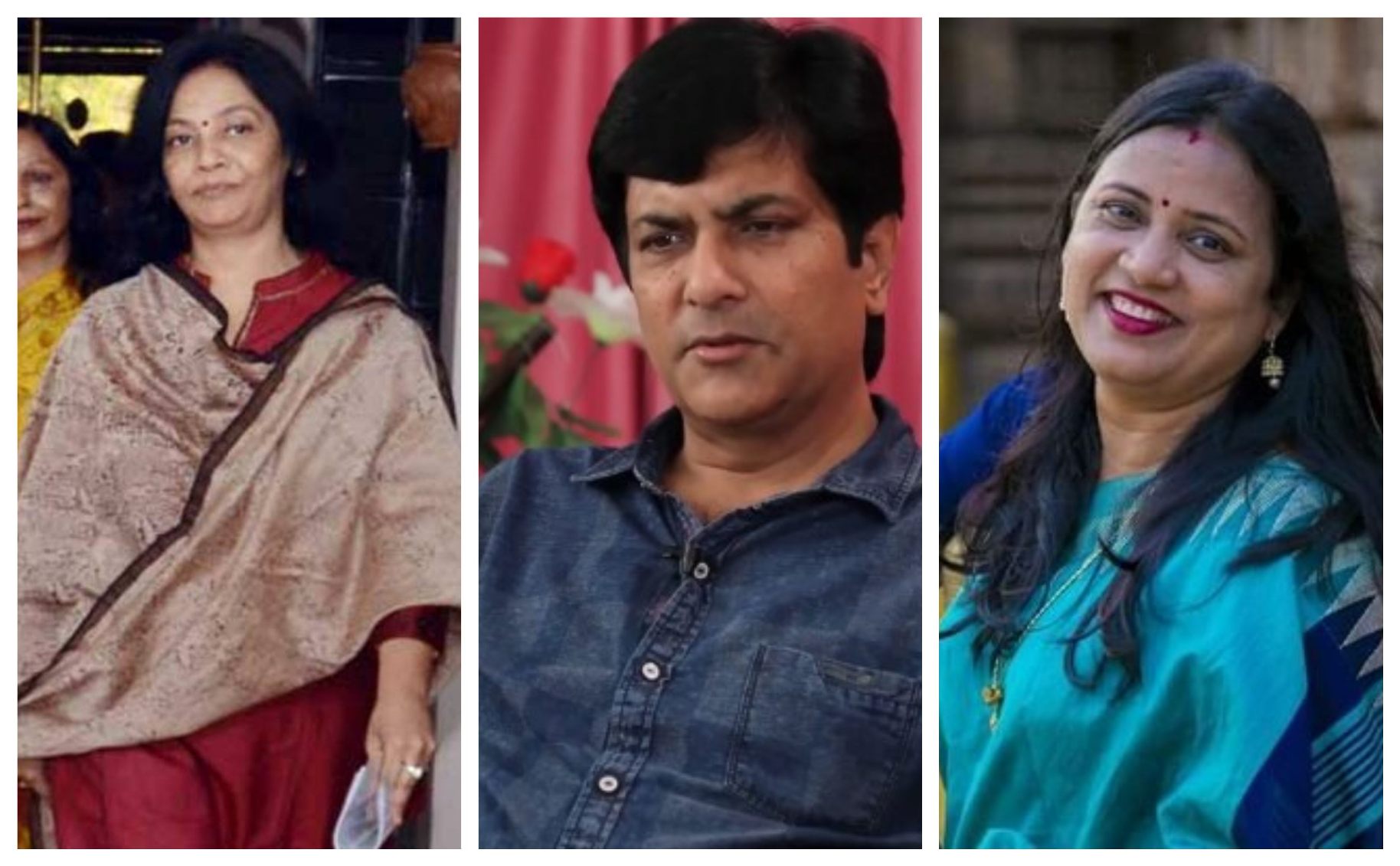 Total 11 advisors of the BJD were conferred with major ranks in state administration.

While Mission Shakti Advisor Lopamudra Bauxipatra was given Minister of State (MoS) rank, the party upgraded advisor position of five others including Mujibulla Khan and Anubhav Patnaik to MoS rank in Odisha government.

Similarly, four more advisors were granted the Principal Secretary rank in the government.