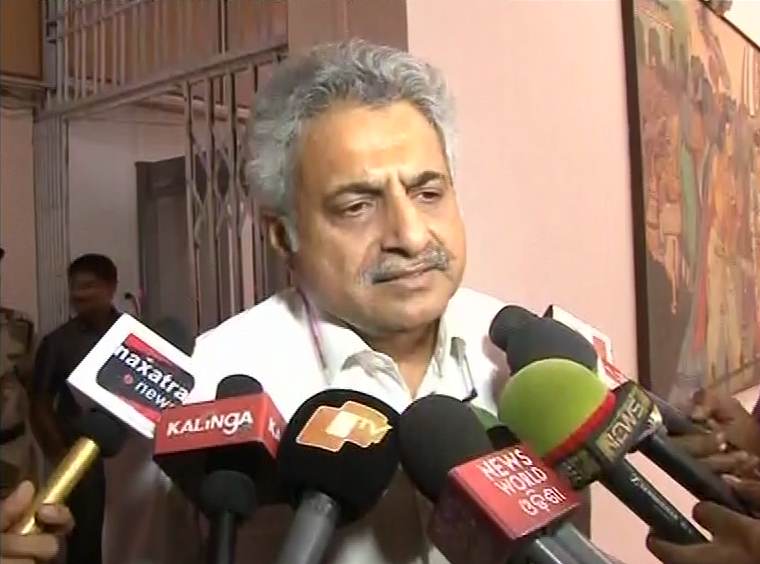 Bhubaneswar: The ruling Biju Janata Dal (BJD) moved the Election Commission of India (ECI) in New Delhi yesterday urging it to lift the restriction on distribution of financial assistance to farmers under KALIA scheme.

A delegation of the BJD accompanied with a group of farmer leaders submitted a memorandum to the Chief Election Commissioner (CEC) seeking his intervention in this regard.

In the Memo, the BJD mentioned about the popularity of the scheme and the conspiracy behind the restriction on distribution of the financial assistance to farmers.

“The scheme was announced much before the announcement of election dates. So far, over 37 lakhs farmers have already benefited from the scheme and Rs 1,850 crores has been transferred to them through DBT. However, 25.34 lakh enlisted small and medium farmers and landless agrarian families are yet avail the benefits due to the restriction. The list was released at Gram Panchayat offices on March 1, much before implementation of the election code of conduct,” the memorandum mentioned.

“Due to the pressure mounted by the BJP on the Chief Electoral Officer (CEO), further disbursements under the KALIA scheme has been stopped.Instead of being ashamed of its anti-farmer policy, the BJP is stooping too low and pressurizing the CEO to stop distribution of the financial benefits for the sake of electoral gains,” the party alleged.

The delegation headed by MP Pinaki Misra sought the CEC’s intervention in the matter at the earliest.

Fire breaks out at bank in Odisha’s Cuttack