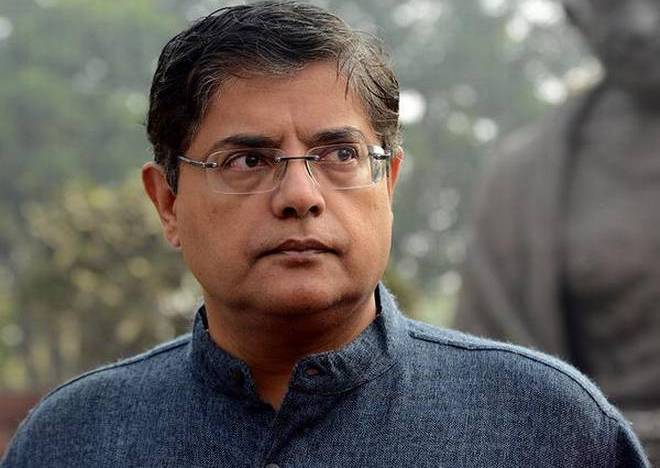 Bhubaneswar: A delegation of BJD leaders today moved the Odisha Chief Electoral Officer (CEO) leveling allegations of cash distribution by BJP in Kendrapara Constituency which will go to polls on April 29.

In a written complaint, the ruling party alleged that four associates of BJP MP candidate Baijayant Panda were found distributing cash to voters in Kendrapada and desecrating electoral sanctity of the elections. The four persons- Deepak Panda, Jyoti Ghose, Biswajit and AK Das- are operating primarily from their office situated at Baula Vihar in Kendrapara, the party alleged

“We demand that the Chief Electoral Officer (CEO) and the Election Commission take strict and immediate action by placing them under video surveillance, placing their mobile phones on strict surveillance and removing them from Kendrapara Lok Sabha Constituency,” the BJD delegation stressed.

If the four associates are not arrested, the BJP MP candidate would use them to distribute cash and influence voters in Kendrapada Lok Sabha Constituency, the BJD leaders asserted.