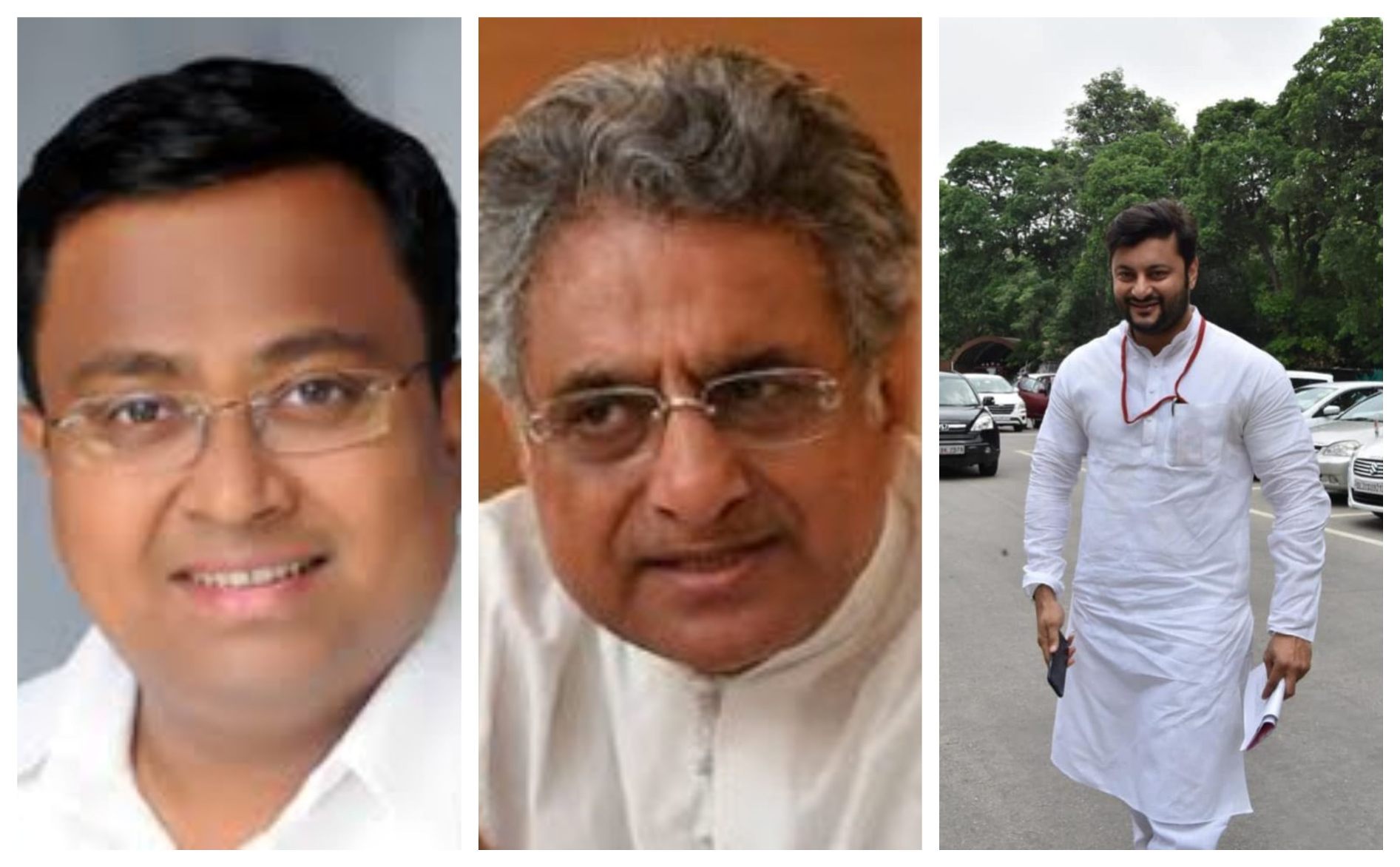 Similarly, MLAs Pratap Deb, Debi Prasad Mishra and Byomokesh Ray have been selected as the spokespersons of the party in the state. Two MPs — Prasant Nanda and Ramesh Chandra Majhi — among 14 BJD leaders have been given charge as the party’s state spokespersons.

Besides, 10 party leaders including Mihir Mohanty, Santosh Lenka, Tapan Das and Durga Samantray have been appointed as the TV panelists.

Here’s the list of spokespersons including national and TV panelists