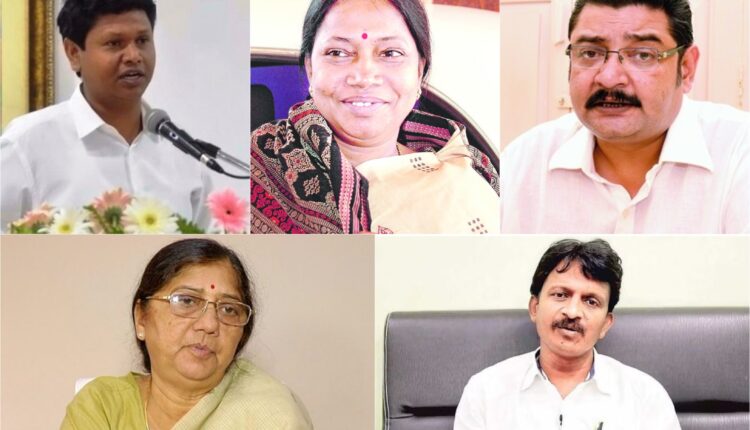 Bhubaneswar: The Biju Janata Dal (BJD) appointed its leaders as district observers for all 30 districts in Odisha.

By the order of BJD President Naveen Patnaik, Pramila Mallick has been given the charge as the observer for Dhenkanal and Khordha districts, Sushanta Singh for Balangir and Deogarh, Pranab Prakash Das for Keonjhar and Mayurbhanj, Atanu Sabyasachi Nayak for Gajapati and Rayagada and Dibya Shankar Mishra for Koraput and Malkangiri.

Here’s the complete list of district observers of BJD: