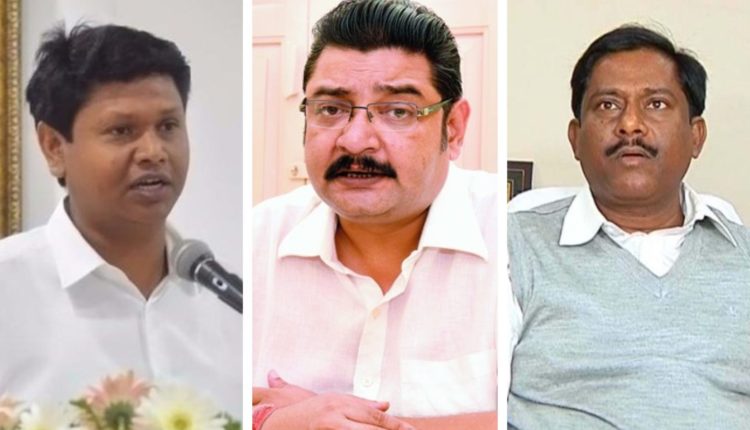 While Jajpur MLA Pranab Prakash Das has been appointed as General Secretary (organisation) of the BJD, Aul legislator Pratap Keshari Dev was given the charge once again as the State Returning Officer of the party to conduct organisational polls, said a statement issued by the party today.

The three major appointments were approved by the party president Naveen Patnaik.

Delhi most polluted city in world