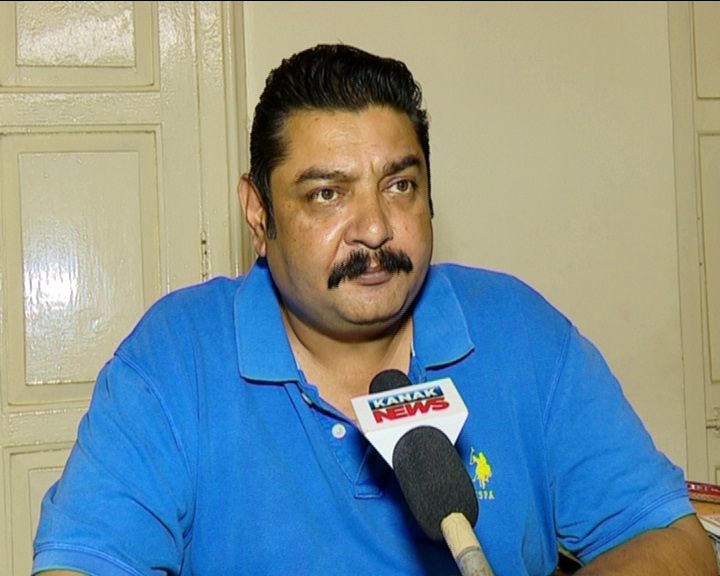 While the ruling party demanded Petroleum and Natural Gas Minister Dharmendra Pradhan’s resignation, the saffron party alleged BJD is scared after CBI probe has been ordered into gangster’s dubious transactions.

Questioning Pradhan’s silence over the allotment issue, Deb said: “The Minister should resign from his post on moral ground. Why no action was initiated when the irregularities came to the fore? Will the CBI probe this particular case or other such cases too? Has the probe been ordered to shield someone?”

Acharya alleged that Tito’s crime world flourished under the patronage of Pratap Keshari Deb, Atanu Sabyasachi Nayak and Kishore Tarai. The gangster’s siblings had joined BJD in the past, he added.

Veteran Congress leader Narasingha Mishra questioned as to how a person having criminal background was allotted a fuel outlet without background verification.