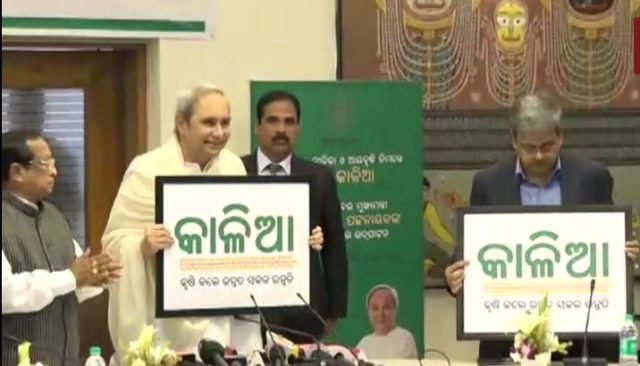 BJD spokesman P K Deb rejected the minister’s statement made on Tuesday that 3.41 lakh fake beneficiaries have been provided over Rs 170 crore under the Krushak Assistance for Livelihood and Income Augmentation (Kalia) scheme. Deb claimed that the number of fake Kalia beneficiaries were 32,000 and not 3.41 lakh as stated by the minister.

The BJD spokesman said: “12,000 large farmers and 20,000 government employees and pension holders are fake beneficiaries.” He said that multiple members of the same eligible families who have received KALIA assistance are not ineligible. “The assistance released to them shall be adjusted in subsequent instalments within five years,” he said.

“The margin of error is only 0.62 percent. It is not at all a scam as alleged by opposition parties,” Deb said.

Why you shouldn’t take major decisions on an empty stomach