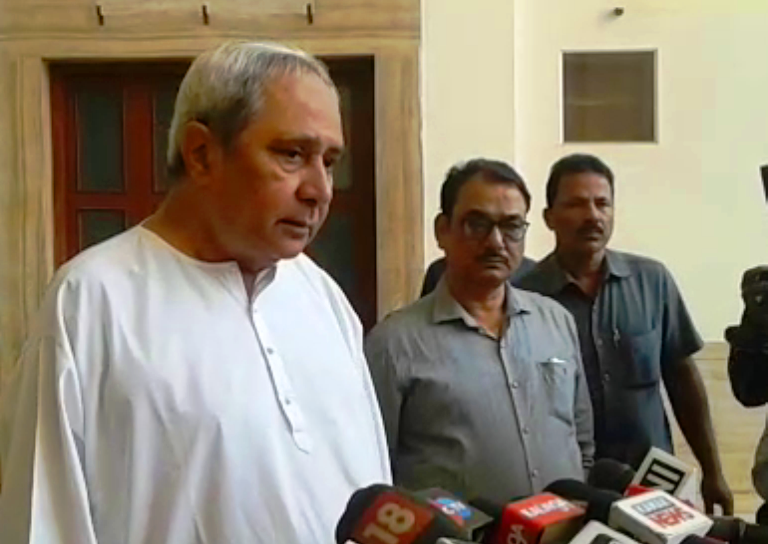 Former chairman of Brahmagiri block Krushna Chandra Ray and Prasanna Baral have been removed from BJD, said a press release issued by the party.

Sources said a few BJD workers led by Krushna Chandra had staged a demonstration against party MLA Sanjay Das Burma in front of Naveen Niwas here yesterday. They had demanded removal of the MLA from Brahmagiri alleging the latter’s misbehaviour with people in the constituency.