The month-long event is scheduled to commence from October 2 on the occasion of Gandhi Jayanti and aims to share the message of the Chief Minister's pro-people initiatives with the public. 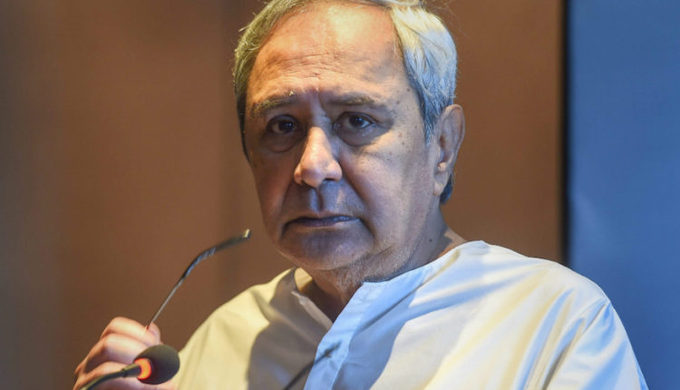 Bhubaneswar: Ahead of its Jan Sampark Padyatra, the Biju Janata Dal began a two-day preparatory meet at the Baramunda field in the State Capital today, to chart out a roadmap for its mass contact programme. The month-long event is scheduled to commence from October 2 on the occasion of Gandhi Jayanti and aims to share the message of the Chief Minister’s pro-people initiatives with the public.

Appealing to party members to make the initiative successful, Chief Minister and party supremo Naveen Patnaik said, “The BJD has become a people’s movement. Our party is with the people and will always work  for their best interests. Through this programme, we must bring to people’s notice all the measures our government has undertaken for their welfare. The CM also advised party leaders to highlight the contribution of Odisha in the struggle for India’s independence and contribution of leaders from the State in the freedom movement.

The meet-cum-interactive workshop saw participation of students, youth and women’s organisations along with political leaders and other elected representatives from the party. Chairing the session, BJD leader Pranab Prakash Das spoke about the uncertainty and speculation among people regarding the party leadership after the demise of Biju Patnaik in 1997. Amid the lull surrounding Biju Babu’s demise, his son Naveen Patnaik’s entry into the political scene brought a ray of hope to people of Odisha as he pledged to fulfill his father’s dreams and carry on his legacy. “Staying true to his commitment towards his father’s dreams, our honorable Chief Minister made Odisha’s development is only goal and today, he is the hope of over 4.5 crore Odias. Over the years, BJD’s motto hasn’t changed and this padyatra aims to further the party’s principle and forge deeper roots in the public consciousness,” Das said.