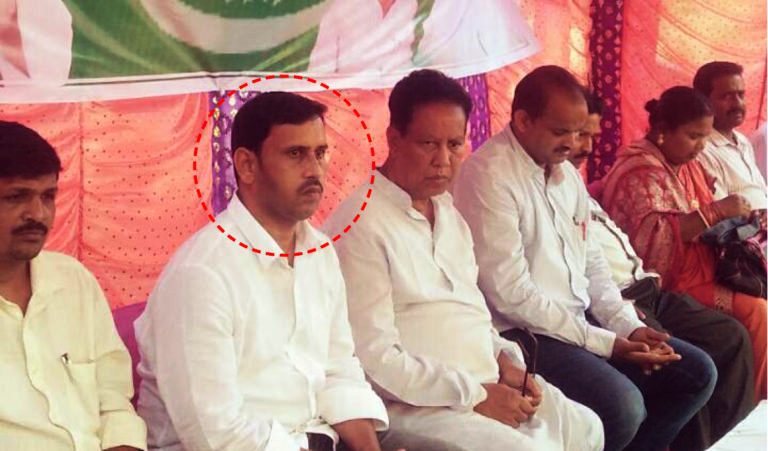 According to reports, some miscreants hurled bombs at the car in which Parida was travelling on Hospital Road here. After he alighted from the vehicle, the attackers fired multiple rounds of bullets targeting him.

Parida sustained bullet injuries on his head and later succumbed while he was being taken to the SCB Medical College and Hospital in Cuttack by an ambulance. A doctor, who was accompanying Parida in the ambulance, declared him dead following which the body was taken to the Kamakhyanagar hospital.

“The firing was a ‘planned’ one. The attackers came in an SUV and fled the spot after committing the act. We have sealed various roads to nab the wrongdoers. The reason behind the incident is yet to be ascertained,” said Dhenkanal SP Santosh Naik.

The concerned SUV, bearing registration no. OR-02AN-6801 and owned by Tushar Mahanty of Kalinga Nagar in Keonjhar, has been seized.

Police have started investigation into the incident. Tension gripped the area following the death of Parida as locals blocked National Highway and shops were closed.

On the other hand, ministers Prafulla Mallick and Nrusingha Sahu meet CM Naveen Patnaik demanding thorough probe into the murder.