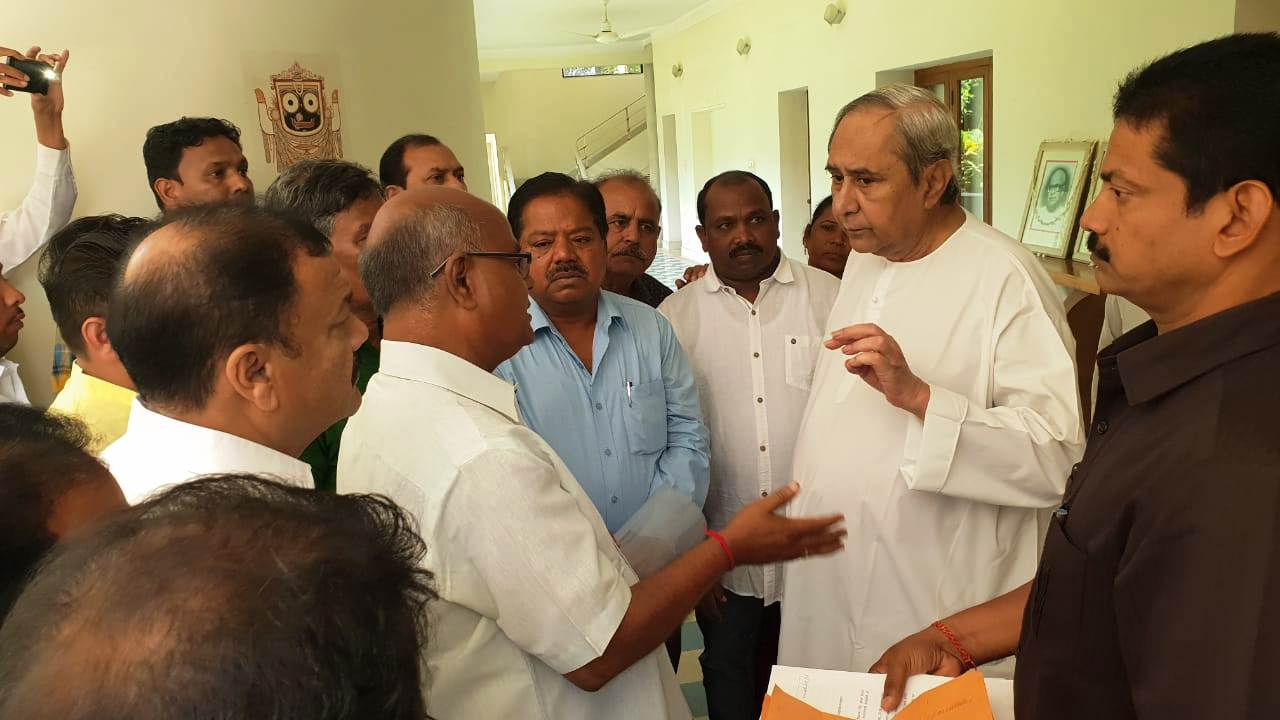 The team led by party district president and Chairman Western Odisha Development Council (WODC) Kishore Mohanty discussed with the CM about the apathetic attitude of the BJP-led NDA Government at the Centre towards proper functioning of the airport.

The party leaders later submitted a memorandum to the CM in this regard. Patnaik assured them that he would soon take appropriate steps in this regard.

“We don’t believe in publicity; rather, we are committed for welfare of the people of Odisha. The Naveen Patnaik-led BJD Government has contributed wholeheartedly to revive the airport in Jharsuguda,” said a member of the delegation.