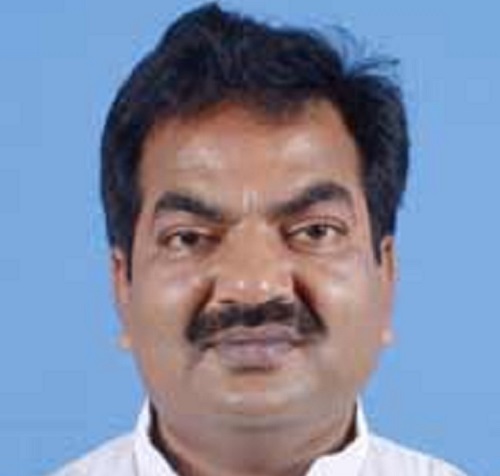 Samantaray, who is the sitting MLA from Satyabadi Assembly constituency was denied a BJD ticket during the last Assembly polls and was elected after contesting as an independent candidate.

He was expelled from the BJD since he had contested the elections going against the party decision.

Samantaray has expressed his happiness over the lifting of the expulsion order.

“I am grateful to the Chief Minister for reposing faith and trust on me. I had not quit the party. I had only won the elections as an independent candidate. I have passed through tough tests on several occasions,” Samantaray said in his comments on the lifting of his expulsion from the BJD.

In 2009, he had contested from Satyabadi Assembly seat on BJD ticket but had lost to Prasad Harichandan of the Congress.

Odisha eyes Aadhaar cards for all by December