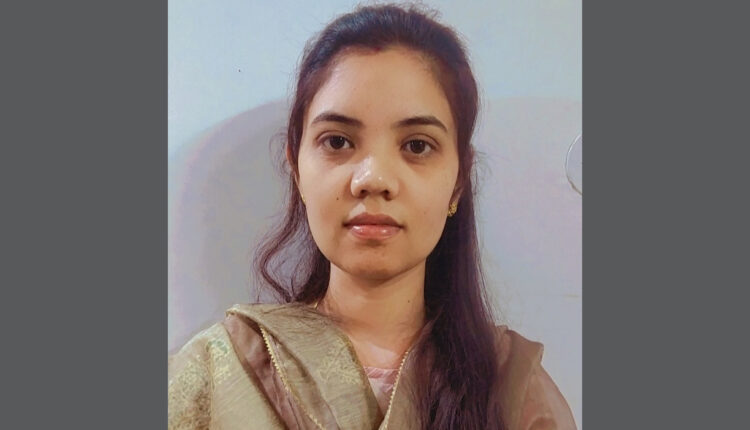 The by-election has been necessitated due to the death of sitting MLA Bijaya Ranjan Singh Bariha on October 3. Bariha had been elected from Padmapur Assembly segment on a BJD ticket in 2019.

“Bijaya Ranjan’s elder daughter Barsha has emerged as the frontrunner for BJD ticket for the bypoll. The party leadership has okayed Barsha’s name for the by-election. A formal announcement in this regard would be made within a day or two,” said a source in the ruling party.

By fielding Barsha in the by-election, the BJD can cash in on the sympathy factor and attract women voters, it added.

The Bharatiya Janata Party (BJP) has picked former MLA Pradip Purohit as its candidate for the by-election while the Congress party has chosen its former legislator Satya Bhusan Sahu to take on the BJD and BJP nominees.

In the 2019 Assembly election, Bariha had defeated Purohit with a margin of 5,500 votes from Padmapur segment. Purohit had won the seat in the 2014 Assembly poll.