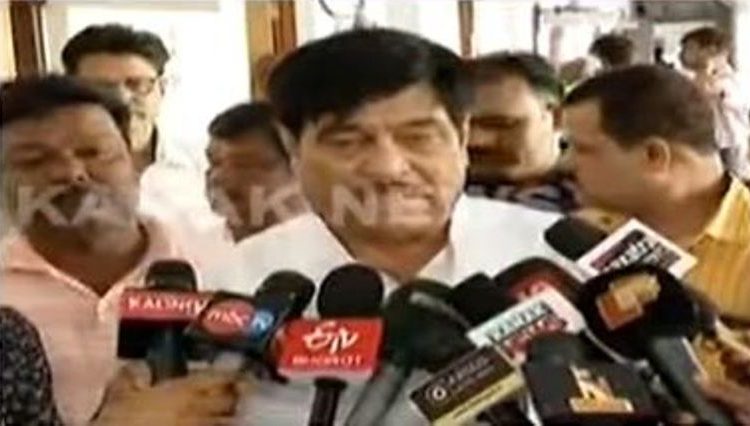 Bhubaneswar: Hours after BJD leader and Minister Ranendra Pratap Swain said the party will support the ‘Bharat Bandh’ called by trade unions tomorrow, he made a U-turn today and said the decision on whether to support the nationwide strike or not lies with the party chief and Chief Minister Naveen Patnaik.

In a tweet, Ranendra Pratap said, “My statement in the media a little while ago comes from the fact that I am the Working President of Hind Mazdoor Sabha and taking up the plight of the labourers and working class is my moral duty.”

However, this has in no way any bearing to the BJD’s decision to either support or oppose tomorrow’s strike. “These are different and I accept and respect whatever decision our party supremo Hon’ble CM Shri Naveen Patnaik ji has taken/will take,” added the minister.

Earlier on the day, Ranendra Pratap had said the ruling party will extend its support to the strike.

He had said, “Unemployment and economic slowdown have increased… people are suffering. ‘Sabka Vinas’ is taking place instead of ‘Sabka Saath Sabka Vikas’. We are extending our support to the farmers and labourers who have given the bandh call.”

INTUC, AITUC, HMS, CITU, AIUTUC, TUCC, SEWA, AICCTU, LPF, UTUC along with various sectoral independent federations and associations had adopted a declaration in September last year to go on a nationwide strike on January 8 to protest against the government’s “anti-people” policies.

Bharat Bandh: Here are the services likely to be affected in Odisha