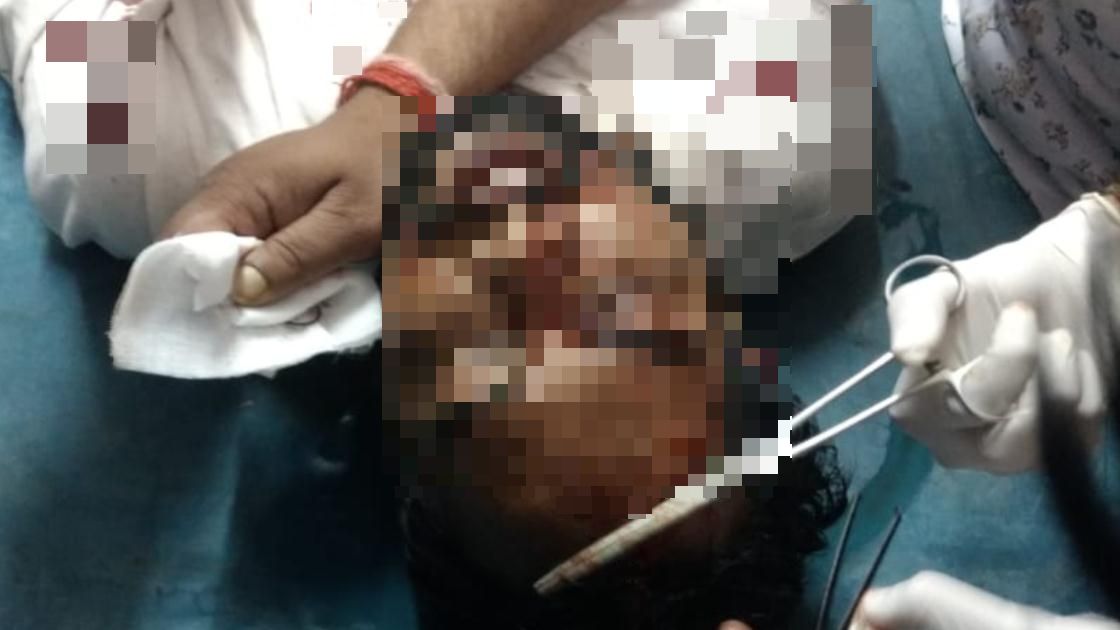 Sundargarh: In yet another incident of poll violence in Odisha, two brothers of BJD’s Sundargarh MLA candidate Jogesh Singh sustained critical injuries after allegedly being attacked by some miscreants in Sargipali area of the district late last night.

According to reports, 6-7 persons launched attack on Naresh Singh and Ritesh Singh, the victim duo, with knives around 1.45 am when the two had gone to a hamlet in Sargipali.

They were grievously injured and admitted to the Sargipali hospital for treatment. Police have started investigation into the incident.

On the other hand, Jogesh Singh has alleged that the attack was orchestrated by BJP’s Sundargarh MLA nominee Kusum Tete and her husband. Tete, however, refuted the allegations levelled against her.