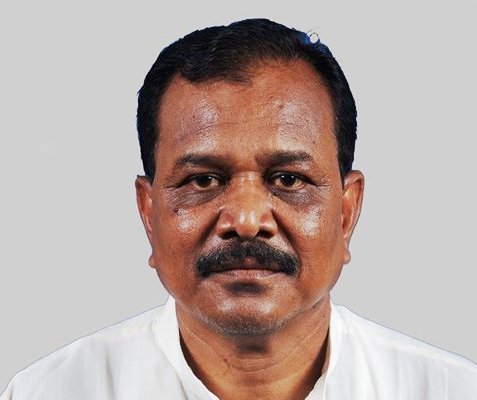 The motion of notice was moved before the Assembly Secretary with Chief Minister Naveen Patnaik being its proposer and Parliamentary Affairs Minister Bikram Keshari Arukha as its supporter.

Later, Amat filed his nomination before the Assembly Secretary in this regard.

Election for the Speaker of State Legislative Assembly is scheduled to be held on May 16 at 3 PM.

Notably, Amat had resigned on May 6 as the state Finance Minister and the Chief Minister had effected a major reshuffle in his cabinet the next day.

It may be recalled here that Niranjan Pujari had tendered his resignation as the Assembly Speaker on May 5.