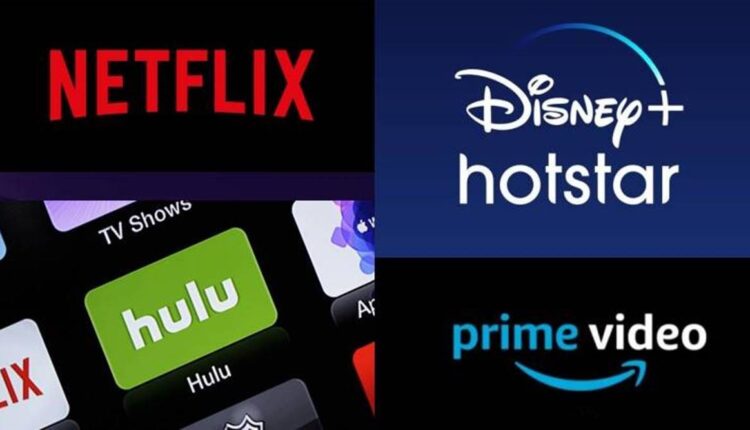 Raising the issue during zero hour, Acharya said that OTT platforms had gained unprecedented viewership during the pandemic when traditional sources of entertainment were hugely impacted due to restrictions.

“Taking advantage of the situation, web channels are showing obscene pictures and sometimes using very objectionable language…that is having a very bad impact, particularly on the younger generation,” he pointed out.

He mentioned that if there was a censorship provision, this could not have happened.

“In the name of freedom of creativity and in the name of expression of views, debauchery and exploitation of women and disrespecting religious sentiments cannot be encouraged,” he said.

Pointing out that there is a censor board for films but not for web channels, the BJD MP said: “Law should be made to impose censorship on web channels who are taking undue advantage of not being censored and spreading hatred among religions and communities.”

Morning classes in schools in Odisha from April 2, informs Minister