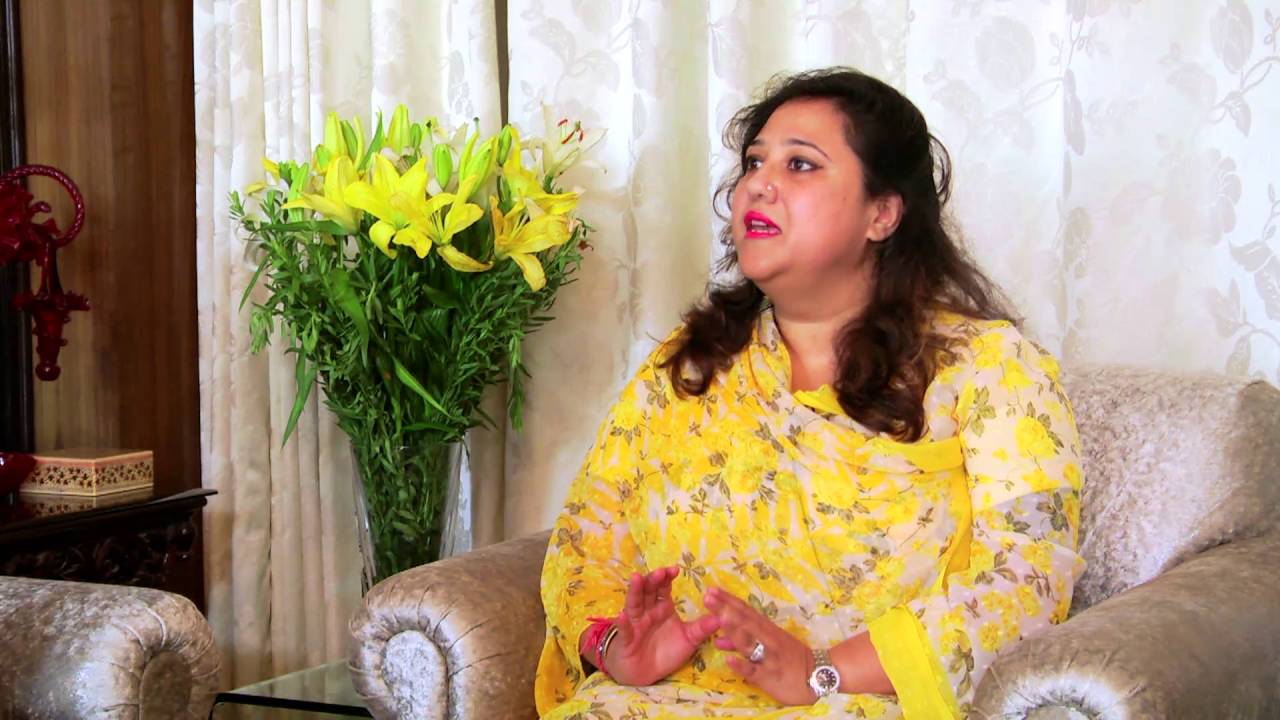 She sent her resignation letter to party Supremo and Chief Minister Naveen Patnaik.

“I could have been at least informed prior to the announcement of final list of candidates. I was asked to prepare for the upcoming elections. Furthermore, I am irked as to why Bikram Arukh would have any say in matter of my nomination from Kandhamal,” Pratyusha said in her resignation letter.

“Furthermore, after my husband Hemendra Chandra Singh’s demise, I have been harassed in Nayagarh by Arun Sahoo with legal cases multiple times in the last four years. Though i informed it to the party, no action has been taken in this regard,” the letter added.

If media reports are to be believed, Pratyusha is likely to join BJP. However, no confirmation in this regard has been received yet.

Earlier yesterday, Pratyusha said that she wants to contest from Nayagarh Assembly segment. “Even though ticket denied, I would either join another party or contest the polls as an independent candidate,” she said.

Worth mentioning, BJD on March 18 had announced name of former Minister Arun Sahoo as its candidate for Nayagarh Assembly seat.

BJD to win plenty of seats in Odisha Elections 2019: Naveen