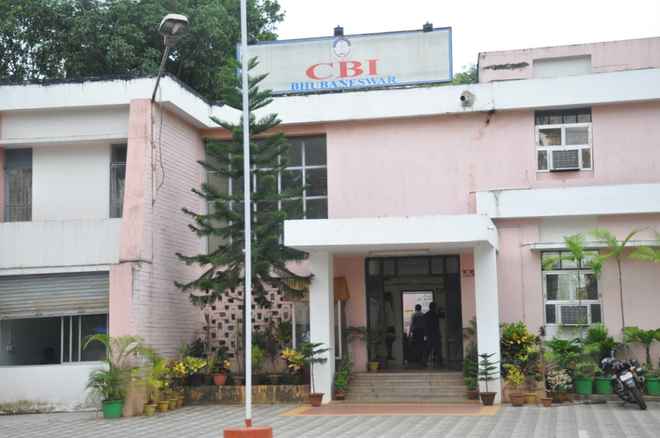 Bhubaneswar: The ruling Biju Janata Dal (BJD) has questioned the timing of raid by CBI in Odisha in connection with the Seashore Group chit fund scam.

BJD spokesperson Lenin Mohanty said the CBI has been investigating the cases over the past seven years and a pattern is being seen that the agency conducts searches, raids and issues notices just before bypolls, general elections and panchayat elections.

“People of Odisha are wondering why such things happen before any election,” Mohanty said. Worth mentioning, bypolls are scheduled to be held in Balasore Sadar and Tirtol assembly constituencies in Odisha.

The CBI today conducted simultaneous raids at as many as eight places as a part of the probe into the scam. The places included the residence of former minister and Baramba MLA Debi Prasad Mishra at Unit-1 here, houses of former Tourism director Rabi Narayan Nanda, businessman Prasanta Kumar Patnaik, and Debi Prasad Mishra’s brother Bishnu Mishra in Bhubaneswar and Cuttack, sources said.

The MLA, who is currently under home isolation after being tested positive for COVID-19, said he has been cooperating with CBI in the investigation for last seven years. “The officials asked me about the boating project on Mahanadi and verified some old documents related to it. During my tenure as Tourism Minister, I had allowed the company to set up the project as per the Government’s decision,” he said.

“The CBI is investigating the scam from various angles since 2013. I had appeared before the investigating agency earlier responding to its notice and been interrogated,” the legislator added.

Seashore Group is one of the 44 chit fund companies in Odisha that came under the scanner of CBI and Enforcement Directorate (ED) after the Supreme Court gave its order to probe their finances and transactions. The ED had registered a case against Seashore Group in 2014.