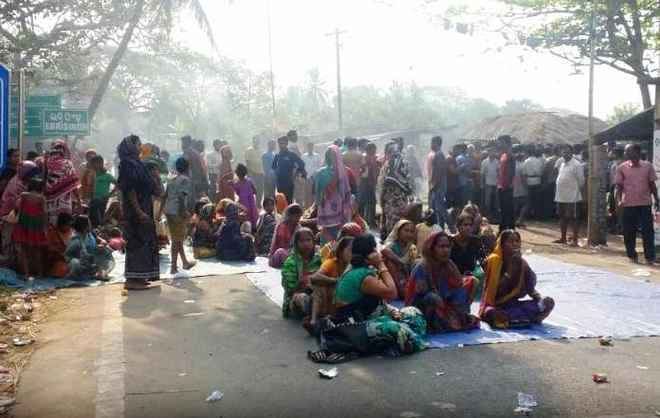 Tension gripped the area today over the incident as irate locals blocked Manijanga-Erasama road by burning tyres and demanded compensation for the owners of the shops.

Worth mentioning, polls were held yesterday in Tirtol block as a part of third phase panchayat elections in the state.

Dispute erupted during procession of a victorious BJD-supported candidate yesterday following which the supporters of the candidate torched three shops last night, members of the opposition group alleged.

Posts to be created in three universities of Odisha