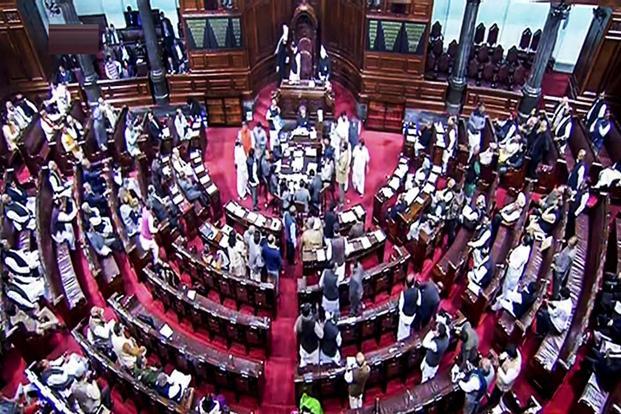 Party MP Prasanna Acharya had earlier confirmed about the party’s support to the contentious bill while speaking to media.

The bill has already been passed by the Lok Sabha by a voice vote on July 25 amidst a walkout by Congress, Samajwadi Party, Trinamool Congress, DMK and others. The ruling BJP has issued a whip to its MPs asking them to ensure their presence in the Upper House today.

The bill, which criminalises instant divorce by Muslim men and seeks jail term for the guilty, needs support from 121 members for its passage in Rajya Sabha. The NDA Government which has only 110 members in the Upper House seeks support from non-NDA and non-UPA parties like BJD to pass the bill.