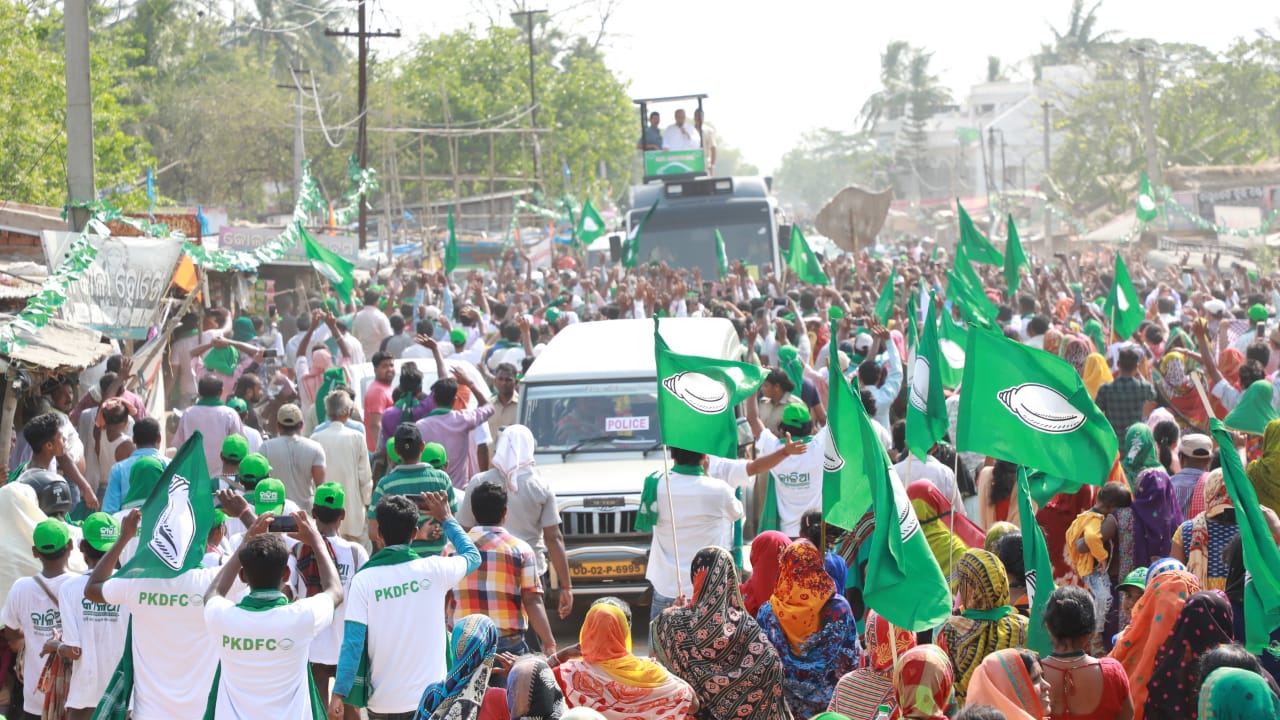 The BJD along with activists of its wings such as Biju Mahila Janata Dal (BMJD), Biju Chhatra Janata Dal BCJD) and Biju Yuva Janata Dal (BYJD) will intensify the agitation for three days from November 22 both in urban and rural localities under three Revenue Divisional Commissioner (RDC) zones demanding reduction of cooking gas prices, informed BJD Spokesperson and BYJD President Byomakesh Ray at a presser today.

The activists of Biju Mahila Janata Dal will gherao the Office of Revenue Divisional Commissioner in Cuttack tomorrow. The women, students and youth will sensitize the agitation across the State till Centre reduces the cooking gas prices, Ray said.

He said that the LPG prices in the country rose by 70% in last three and half years.

Protesting the price hike of LPG, the BJD will take out the protest to mount pressure on the Central Government to slash the prices.

Bank holidays on these five days in November; check details