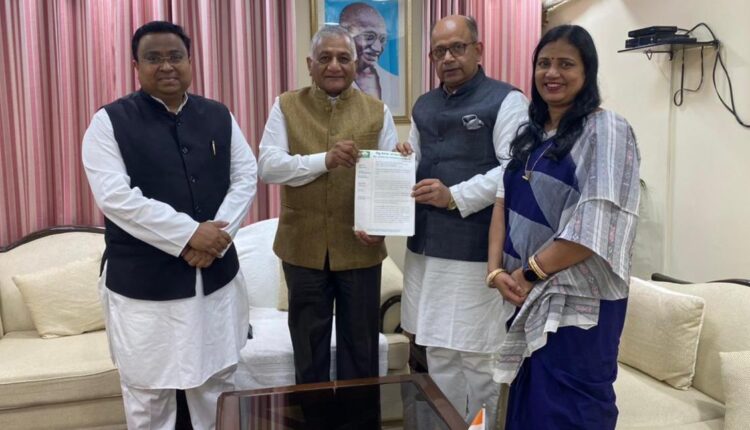 Odisha has emerged as a preferred destination for investment. However, several national highway projects in the state are either pending or delayed due to slow pace of work, said the memorandum.

In their memorandum, the BJD MPs also raised the pending case of Coastal Highway project in Odisha.

The delegation pleaded for national highway status to the road stretches between Palasa-Padampur and Balangir-Udyanbandh in Odisha.

“The Odisha government under the leadership of Chief Minister Naveen Patnaik has been working hard to ensure the holistic development of 4.5 crore people of the state. Delay in the completion of national highway projects in the state is affecting its growth process. We therefore request you to complete the pending projects at the earliest and ensure proper maintenance of the national highways in Odisha,” said the BJD MPs in their memo.