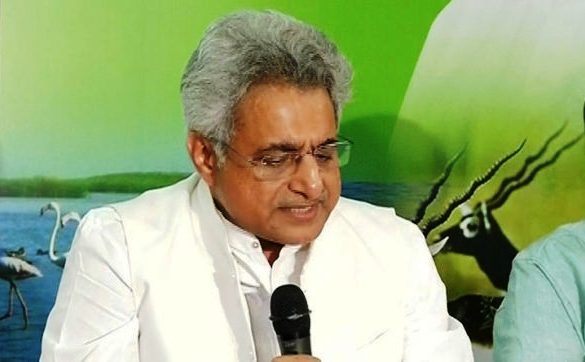 In a letter addressing the ECI, Mishra said, “In the event any decision is taken by Central Govt to pre-pone LS elections, before they are scheduled to be held in 2019, we would request you to make adequate preparations to hold elections to Odisha Assembly simultaneously.”

Briefing mediapersons after the meeting, Mishra said while Centre is planning to hold simultaneous elections to Lok Sabha and 11 State Assemblies, Odisha must be included in the ‘one nation, one poll’ proposal.

He said separate election would cost around Rs 1000 crore to the State exchequer whereas the expenditure is shared by the Centre and the respective State Government in case of simultaneous elections.

Mishra further said early poll will help avoid a long model code period that affects developmental works of the State Government. The ECI said the party’s proposal would be given due weightage, the MP added.