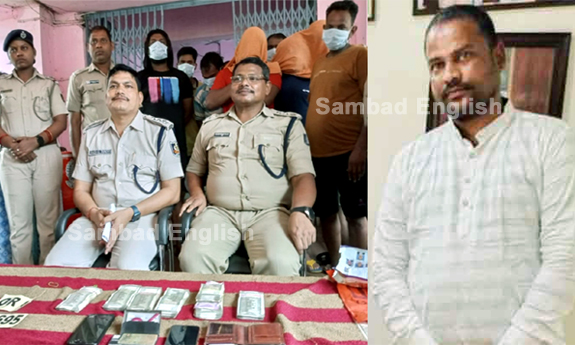 Jajpur: In a major crackdown, Dharmasala police in Odisha’s mineral-rich Jajpur district have arrested nine persons, including a BJD youth wing leader, in connection with a case of stealing of trucks in the district. The inter-state racket has at least six members from Odisha and three more from outside the State. 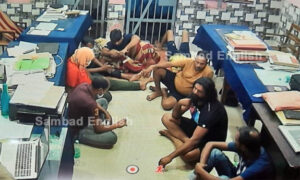 According to police, a truck was stolen on September 11 from a local stone crusher near Bhadanga under Dharmasala police limits. Acting on an FIR earlier lodged by the vehicle owner, Dharmasala police launched a probe leading to the busting of truck theft gang.

Notably, the accused used to sell the vehicles to their partners in crime in Kolkata who used to dismantle it and sell them as scrap.

33 years on, NAC status to Chandikhol falters amid…