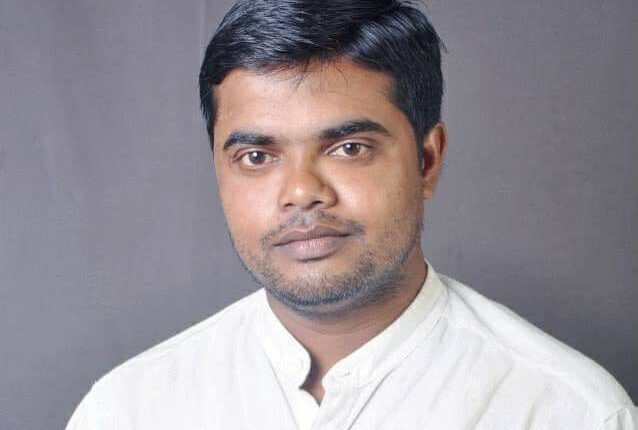 Bhubaneswar: Biju Janata Dal (BJD) today expelled Kalpataru Ojha, who was recently appointed as the General Secretary of the party’s young wing, from the party for his anti-party activities.

The youth leader was expelled from the BJD after he tendered his resignation to the party Supremo Naveen Patnaik from his post as the General Secretary of Biju Yuva Janata Dal (BYJD) today .

In his resignation, Ojha cited that he was ignored many a time despite his dedication towards the party in the last 16 years.

Expressing his displeasure over party’s process for choosing leaders for the youth wing, he said that many inexperienced people are getting opportunity in the Biju Yuva Janata Dal.

“I am not feeling comfortable to work under recently appointed president of the BYJD,” Ojha stated in his resignation.

Earlier, Patnaik had appointed Baikuntha Naik as the Working President of the BYJD. The actress-turned-politician Elina Dash was given charge as the Secretary General of the youth wing.

Reacting to expulsion of Ojha from the party, Ray said, “Yesterday, the party had recommended to dismiss him for his anti-party activities. After getting clue over it, he resigned from the youth wing as the general secretary. However, his expulsion from the BJD will not put any impact on the party. The party will never tolerate any kind of anti-party activity and indiscipline within the organisation.”