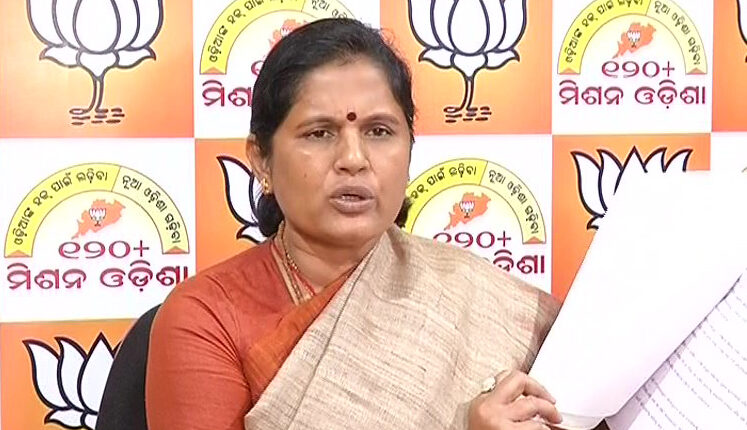 Briefing mediapersons, BJP leader Pravati Parida issued an audio, which she claimed to be a telephonic conversation between the ZP member Sahoo and a journalist named Akshay. The Minister should be brought within the purview of investigation, the senior BJP leader demanded.

As per post-mortem report, the Biju Janata Dal (BJD) Zilla Parishad member died due to asphyxiation.

In the audio, Sahu has clearly taken the names of few persons, whom he believed to be responsible for the ZP member’s death by suicide and was recorded before the man’s extreme step.

It is pertinent to mention, Sahu was the Zilla Parishad Member of Zone No-11 in Puri district. He was found hanging at entrance of his house at Sishupalgarh in Bhubaneswar on Saturday morning.