BJD’s 2019 poll manifesto to be realistic 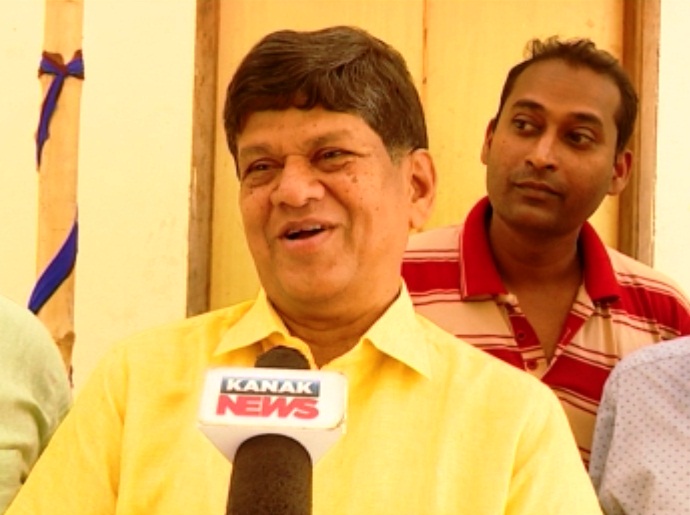 “While other political parties give alluring proposals to woo voters, our party will come up with realistic manifesto that can be met,” said Patnaik, one of the members of BJD’s Manifesto Committee, after meeting here today.

He said that the BJD has cleared A+ grade as the party has executed though not 100% but more than 95% of its poll commitments after coming to power.

He also claimed that the party has achieved success in hunger-free campaign in the State.

“Not a single person in Odisha is hungry and sleeping without having food during BJD’s regime. After hunger-free movement, we need to create an environment and provide opportunity for youth to build a new Odisha,” Patnaik said.