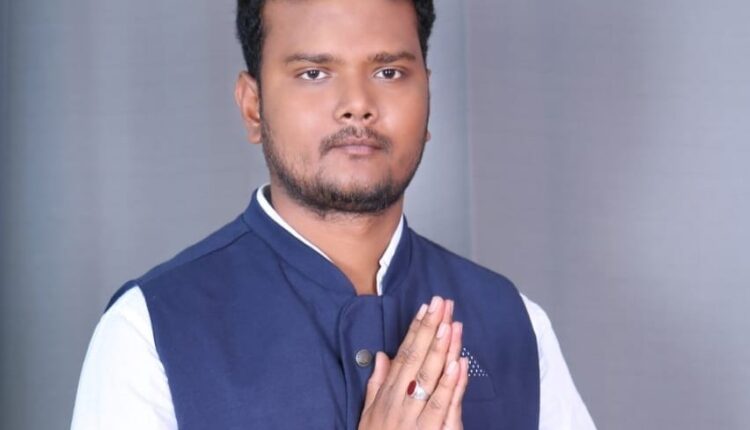 Jagatsinghpur: BJD leader late Bishnu Charan Das’ son Bijaya Shankar Das is all set to carry forward the legacy of his father in Tirtol assembly constituency as junior Das who was fielded by the party for the bypoll to the seat emerged victorious in the election today.

Das garnered a total of 88310 votes defeating his nearest rival BJP’s Rajkishore Behera by a margin of 41703 votes. A total of 46607 votes were polled in the favour of the saffron party candidate.

Behera had unsuccessfully contested the 2009 and 2014 assembly elections from the seat on Congress ticket. Quitting the grand old party and joining the BJP didn’t change fortune for Behera as he tasted defeat this time also.

On the other hand, performance of the Indian National Congress in the bypoll was dismal as party’s nominee and debutant Himanshu Bhusan Mallick got 28778 votes and was placed at third position.

Joy and celebrations erupted among BJD leaders and workers over Das’ victory as they were seen greeting each other with sweets.

The BJD retained the constituency and won it for the fourth consecutive time. Earlier, Rabindra Nath Bhoi, Rajashree Mallick, and Bishnu Charan Das of the party had won the assembly seat in 2009, 2014, and 2019, respectively.

The bypoll was necessitated due to the demise of Bishnu Charan Das. A total of nine candidates were in fray for the election. It was a battle of debutants as all nominees except BJP’s Rajkishore Behera were contesting assembly election for the very first time.