ODISHA LATESTPOLITICS
By Biswajeet On May 15, 2017 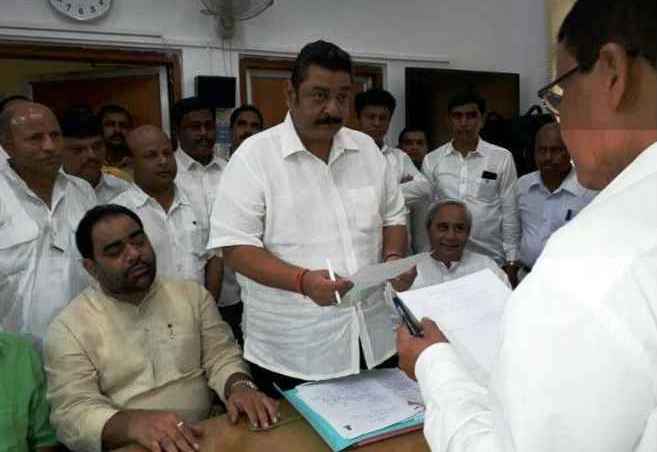 “I would like to thank party president Naveen Patnaik for nominating me to Rajya Sabha. My priority will be to take up various problems I have been debating as a spokesperson in Odisha media. I will get a right platform to put those things in Rajya Sabha,” Deb said.

The bye-election to the RS seat is scheduled to be held on May 25.

The BJD nominee is all set to win the seat since the ruling party has 117 MLAs in the 147-member assembly and the opposition has not fielded any candidate.

The Upper House seat from Odisha had fallen vacant following resignation of Bishnu Charan Das on March 21 this year. His term of office would have ended on July 1, 2022.