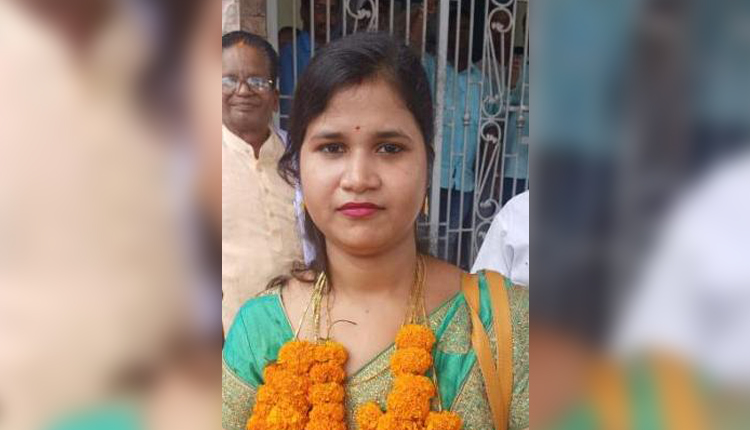 Berhampur: Sonam Palei of the ruling BJD was elected unopposed as Ganjam Zilla Parishad (ZP) Chairman, election to which was held at the District Rural Development Authority (DRDA) office today.

Palei, a member of ZP Zone-11 under Khallikote block, was the sole contender for the post. The post was lying vacant after newly-elected Chhatrapur MLA Subash Chandra Behera resigned as the Ganjam Zilla Chairman last month.

In 2017 Zilla Parishad elections, BJD had acquired 64 out of the total 69 ZP zones while four zones had elected BJP candidates and rest one zone went to Congress.