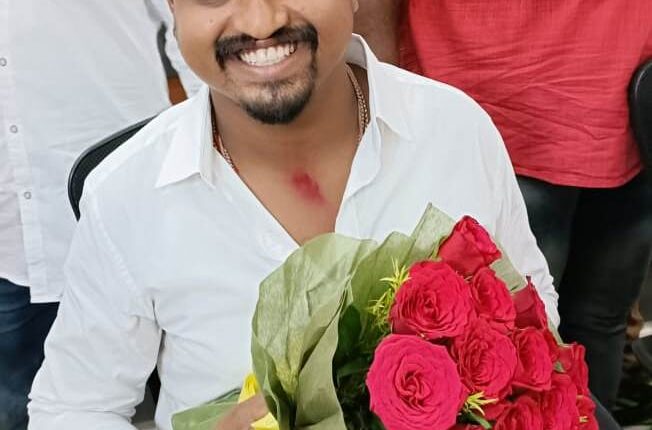 Vivek Reddy, who is the Corporator of Ward No.42, garnered 34 votes to win the Deputy Mayor post in the election.

On the other hand, Sanghamitra Dalei has been sworn-in as the new Mayor of Berhampur.

BJD had fielded Sanghamitra as its candidate for the election to the post of Mayor in Berhampur. She registered a thumbing win in the recently held ULB polls in the silk city. She was elected as the Mayor defeating her rival candidate from BJP, Sabita Suar, with a margin of 20,236 votes.