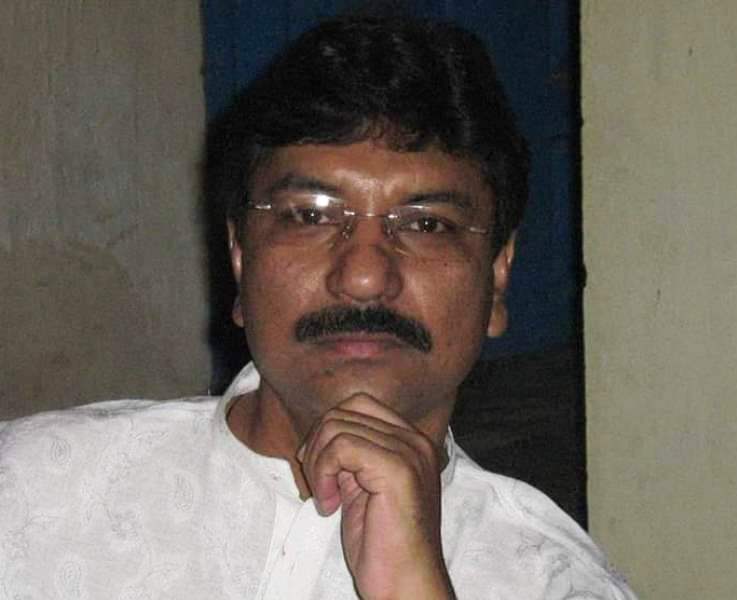 Bhubaneswar: Putting all speculations to rest, the BJP today fielded Sanat Gadtia as its candidate for the bypoll to Bijepur Assembly constituency, which is scheduled to be held on October 21.

Gadtia had unsuccessfully contested the 2019 Assembly Elections as a nominee of the saffron party from the very constituency, where Chief Minister and BJD supremo Naveen Patnaik emerged victorious.

He had deserted the BJP and joined BJD in 2008. However, he returned to BJP ahead of the Bijepur bypoll in February, 2018.

Earlier, BJD and Congress had named Rita Sahu and Dillip Kumar Panda as party candidates, respectively. With today’s announcement by the BJP, the Bijepur bypoll is all set to witness a triangular contest between the candidates of the three major political parties of the state.

The bypoll was necessitated after Chief Minister Naveen Patnaik vacated the seat and retained Hinjili constituency in Ganjam district. He had won from both seats in the Assembly polls.

BJP, BJD in verbal duel ahead of Bijepur bypolls